We know Tony Romo’s time with the Dallas Cowboys probably is coming to an end. We just don’t know where he’ll likely end up.

The rumor mill inevitably started chugging after the Houston Texans unloaded quarterback Brock Osweiler in a trade with the Cleveland Browns. But, before you start envisioning Romo playing in Houston, you might want to read what the Houston Chronicle’s John McClain tweeted shortly after the stunning move.

Texans did NOT trade Osweiler 2 get Romo. They won't trade 4 him. If he's a UFA they'll go after him but deal would have lots of incentives

Texans take a 9 mil cap hit this year cause of Osweiler's prorated signing bonus. They cleared 10 mil in cap space.

Despite previous reports, it appears the Texans won’t have the option to sign him as a free agent. Instead, the Cowboys are looking to trade the quarterback, and rumors had pointed toward the Texans and Denver Broncos as potential landing spots.

But these rumors are pretty fluid at the moment, and one would guess the Texans eventually will have to do something at quarterback. 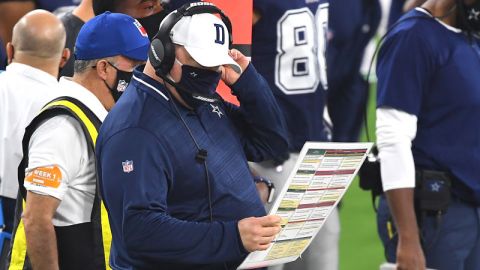 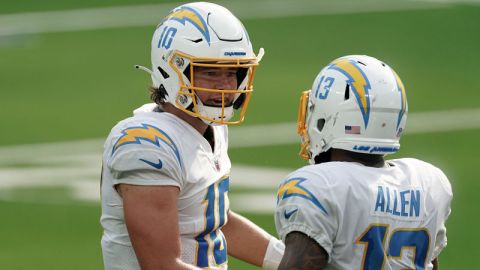 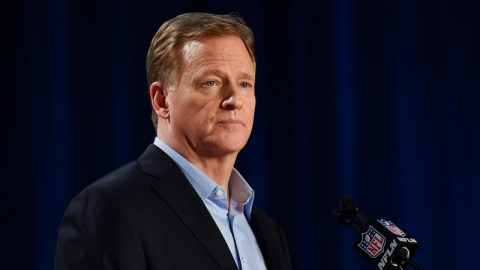