?The goal is to take offensive assets and position them to improve our defense,? Loomis said at the NFL Annual Meeting, via The New Orleans Advocate. ?Let?s not kid ourselves, that?s what we?re trying to do.?

The Saints dealt Cooks, a 1,000-yard receiver in each of the last two seasons, to the New England Patriots earlier this month in exchange for the 32nd overall pick in 2017 NFL Draft. The teams also swapped mid-round picks in the deal, with the Saints receiving a Patriots third-rounder (No. 108) and New England landing a fourth-rounder (No. 116) from New Orleans.

As Loomis noted, the trade was about improving the Saints’ long-struggling defense, even if it meant giving up a valuable offensive piece. New Orleans hasn’t finished worse than fourth in the NFL in total offense since 2010 but ranked 31st in points allowed this past season and dead last in 2015.

The Saints also have their own first-round pick (No. 11) to work with, giving them two selections in the top 32 and three in the top 42. The Patriots, meanwhile, aren’t scheduled to pick until No. 72. 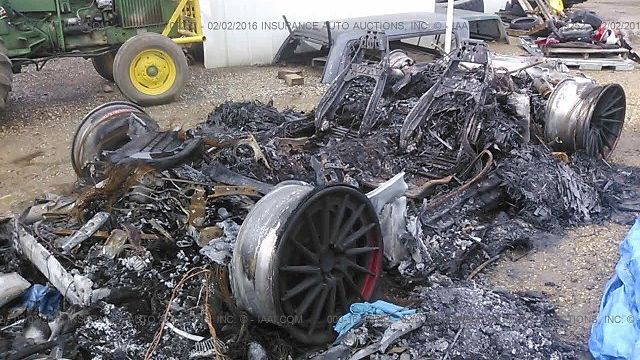 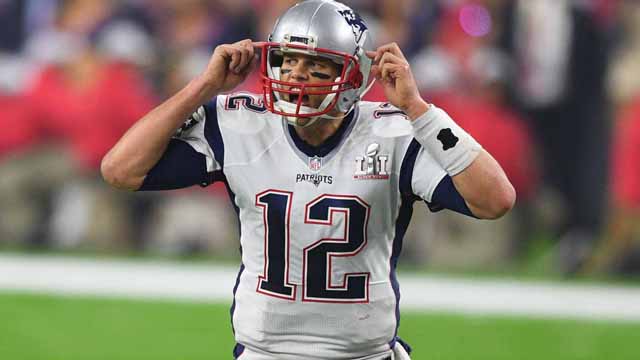