The Boston Bruins will be looking to take advantage of a struggling Florida Panthers team when the two clubs face off at TD Garden on Saturday afternoon.

After hitting a four-game slump in mid-March, the Bruins finished out the month strong by collecting three straight wins, giving them a slightly stronger hold on the second wild-card spot in the Eastern Conference with a three-point lead over the Tampa Bay Lightning. The B’s also are only one point back of the Toronto Maple Leafs for third place in the Atlantic Division.

The Panthers, on the other hand, are riding a three-game skid into their matchup on Boston’s home ice and are well out of the playoff picture in the East with 77 points to the Bruins’ 88. However, they have a little extra motivation Saturday, as it’ll be the final game in Boston for forward Shawn Thornton, who spent seven seasons of his 14-year career with the Bruins.

Here are the projected lineups for Saturday’s 1 p.m. ET matchup. 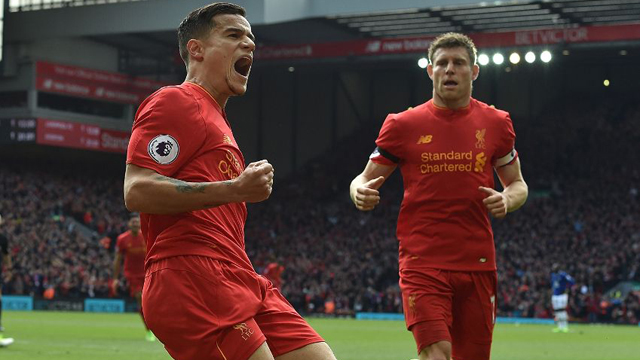 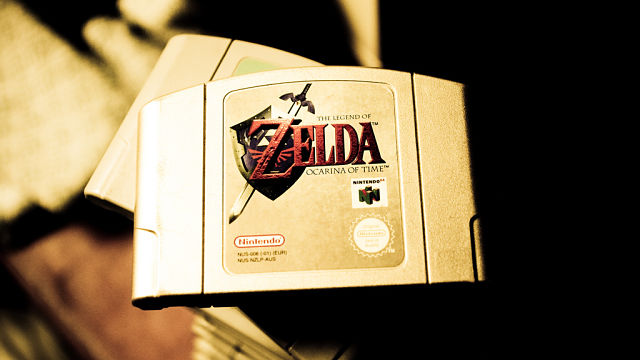 Look Back On When Sonic, Mario Were Equals In Bitter Video Game Rivalry