One of the biggest names in competitive video gaming is receiving some financial support from some high-profile sources.

Fnatic, one of the most successful eSports franchises in history, announced on its website Monday that it has secured $7 million in financial backing from a board of investors. The board includes James Pallotta’s Raptor Group Holdings, which has ownership stakes in the Boston Celtics. Joi Ito, the director of the MIT Media Lab also is one of the investors.

“Fnatic is at the forefront of advancing eSports, constantly deploying innovative forms of engagement and monetization that we believe will transform the overall sports and entertainment industry over time,” Chris Pallotta, Fnatic director and Raptor Group investment officer, said in a statement on Fnatic’s website.

With considerable resources now at its disposal, Fnatic said it intends to bring in sports psychologists, more coaches and develop academy teams as part of enhancing its overall eSports infrastructure.

The franchise has a well-decorated history in eSports, including establishing itself as one of the premier organizations in “Counter-Strike.” Fnatic also has seen great success in games such as “League of Legends,” “Dota 2” and “Overwatch.” 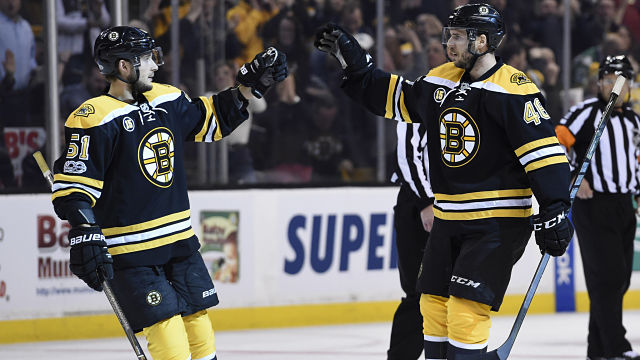 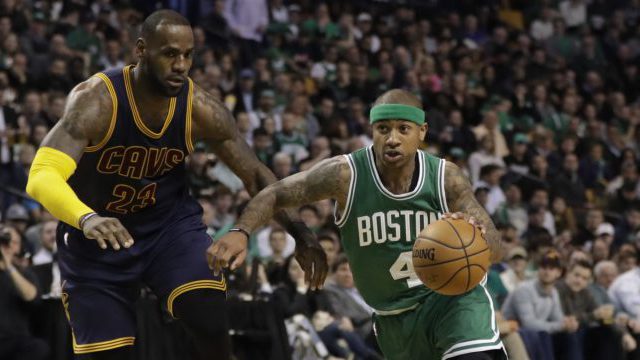