Most race fans knew the Ward family disagreed with Tony Stewart regarding who was at fault in the sprint car accident that killed their son Kevin. But recently released court documents reveal they also have a different opinion of the events that happened just immediately before the incident.

Both Stewart and the Wards’ attorneys have filed reports giving their respective clients’ accounts of the events that preceded Stewart’s car striking Ward, according to NBC Sports. Despite the fact there’s video evidence, each party tells a very different story of what transpired.

Stewart’s documents reportedly were filed because the NASCAR team co-owner is seeking a summary judgment in the Wards’ wrongful death lawsuit against him. The Wards’ were submitted in opposition to that request.

In Stewart’s report, his lawyer noted Ward approached his client’s car while the Aug. 9, 2014, race at Canandaigua Motorsports Park was under caution. He also argued the angle at which he walked gave Stewart little time to react and avoid hitting him.

“That would mean that the driver of the car, Mr. Stewart, had to perceive and react to the emergency of Mr. Ward’s appearance before the full appearance of Mr. Ward from behind Mr. Hebing’s No. 45 car,” the report reads, according to NBC Sports. “Given the typical perception-reaction time of 1.0 to 1.5 seconds for a normal driver in an emergency, and the fact that the track was under caution and the drivers were not racing, Mr. Stewart’s perception-reaction time was reasonable given the visibility, lighting, and unexpected motion of Mr. Ward prior to Mr. Stewart’s car arriving at Mr. Ward’s position.”

The Ward family, however, reportedly paints Stewart’s maneuver as malicious in nature, rather than evasive.

“It is apparent Mr. Stewart intentionally caused his vehicle to move towards Mr. Ward by aggressively adding throttle input while counter steering through the turn,” their filing reads.

While the Wards are correct in noting Stewart was applying corrective steering lock when he struck Kevin, claiming his actions were intentional seems largely speculative. In addition, Stewart’s attorney gave a more in-depth analysis of why his client got on the throttle that offers a seemingly valid argument.

Because sprint cars race on dirt tracks, simply turning the steering wheel usually isn’t enough to make them turn. Drivers also have to get on-throttle to cause their cars to rotate. Otherwise, the front tires won’t bite.

Although cars were moving slower than usual as the race was under yellow flag, if Stewart didn’t see Ward until the last second, it seems plausible he would initiate a slide in a last-ditch effort to avoid contact.

Stewart reportedly is set to appear at a hearing for the suit in U.S. District Court in Utica, New York, on April 28. 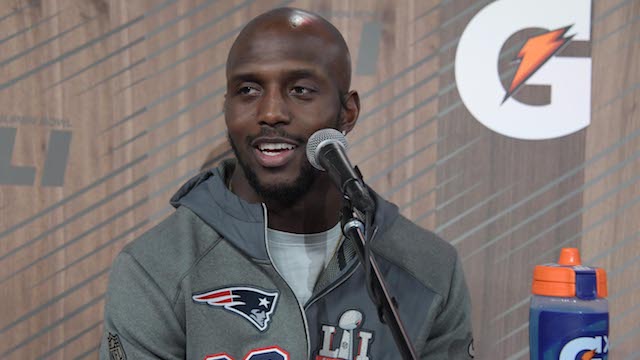 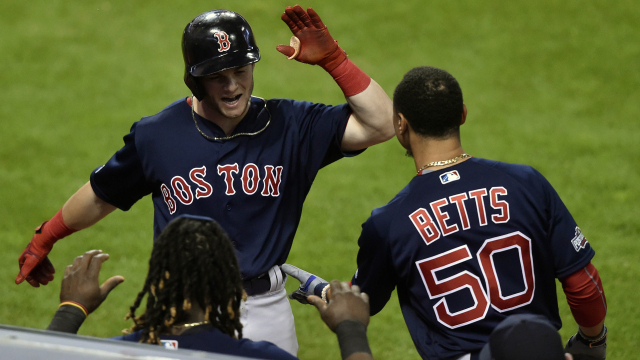