Jon Jones must pay his dues.

Even though Dana White revealed earlier this week that he’s willing to grant Jones a title shot against UFC light heavyweight champion Daniel Cormier at UFC 214 on July 29, fight fans shouldn’t bank on the much-anticipated rematch headlining the card. The UFC president clarified Wednesday on FS1’s “The Herd” with Colin Cowherd that Jones, who’s currently serving a one-year suspension for a failed drug test, needs to show he can be trusted before returning to the main event picture.

?That?s a huge problem right now, and that?s why I said he won?t headline a card,? White said. ?It will be a co-main event, he will not be the main event … until he builds back the trust of the consumers and me.”

It’s unclear at this point whether Jones, whose suspension is set to end in early July, will take the UFC 214 fight with Cormier, who told White he’s willing to fight either Jones or Jimi Manuwa for his next title defense. Jones instead could decide to take a warmup fight upon returning to the octagon for his first bout since defeating Ovince Saint Preux at UFC 197 last April.

Either way, Jones apparently will face somewhat of a probationary period after his suspension is up, which makes sense given that he’s twice been stripped of a title and had White scrambling for a replacement last July when he was suspended just days before his scheduled rematch with Cormier at UFC 200.

Jones won the first fight between him and Cormier at UFC 182 in January 2015, marking the only blemish of Cormier’s 19-1 career. 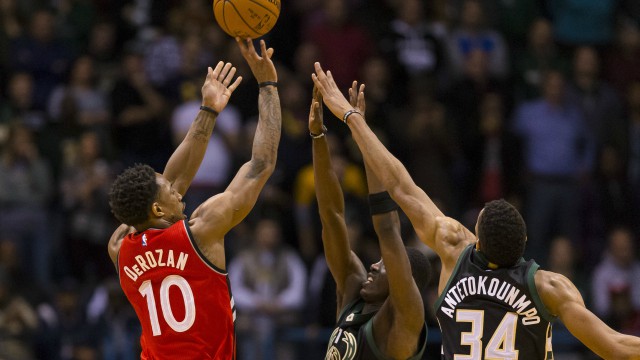 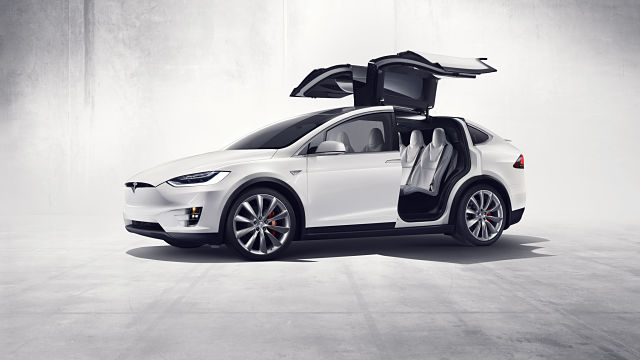 Tesla Says It Will Recall 53,000 Vehicles Over Faulty Parking Brakes