It appears Aaron Rodgers isn’t wasting any time moving on from his ex-girlfriend, Olivia Munn, and there’s a chance that isn’t sitting well with the NFL quarterback’s former flame.

Rodgers was spotted last Thursday at a Los Angeles golf course with “Baywatch” actress Kelly Rohrbach, according to TMZ Sports. It’s unclear whether the two are dating, but witnesses told TMZ Sports they appeared to be holding hands and looked flirty until they noticed people watching them.

Munn, who dated Rodgers for three years before the couple broke up in early April, caught wind of the golf outing and is furious, an insider told HollywoodLife.com. Rodgers reportedly made it seem like he wasn’t in a rush to date anyone else following his split from Munn, so perhaps she was caught off-guard by seeing the Green Bay Packers QB out with another woman.

A source told People in early April that Rodgers and Munn ended their relationship amicably and remained close friends who wished nothing but the best for each other moving forward. We wonder if this changes things or if Munn also has turned the page. 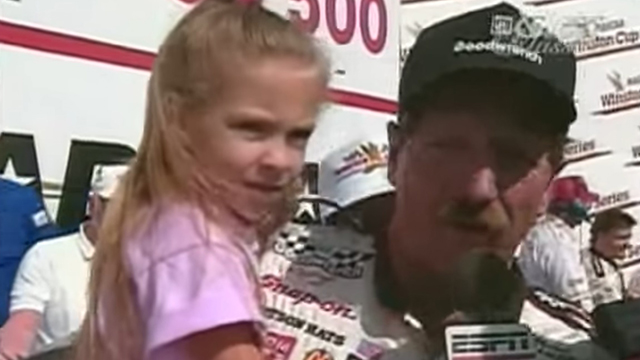 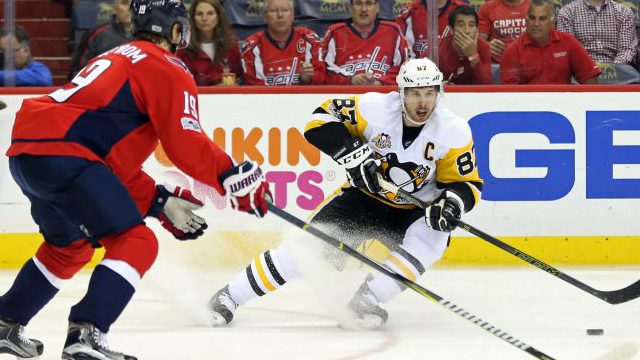