Fernando Alonso is considered one of the best all-around drivers in Formula One, but has been stuck bumbling around at the back of the grid since joining McLaren-Honda. As a result, Autosport Magazine branded the Spaniard “wasted talent” on its most recent cover, which drew Alonso’s ire.

The magazine’s claim is true, but only partly.

After winning two world championships early in his career with Renault, Alonso has consistently been on the wrong teams at the wrong times, preventing him from winning a third. At face value, that might make it seem as though his abilities have been wasted, however, that’s only the case with regards to his F1 career — not his racing career as a whole.

Autosport’s headline seemingly describes his time with McLaren-Honda within the vacuum of F1, without accounting for the reason in which he is back at the forefront of the news cycle. Yes, if McLaren had been competitive over the last three years — as it was during Alonso’s first stint with the team in 2007 — he could have added to his title count, but he also wouldn’t have been allowed, or even wanted, to compete in the 2017 Indianapolis 500.

The 35-year-old told Autosport “missing titles is why I keep competing,” so if the MCL32’s pace afforded him the opportunity to fight for the championship, he definitely would be at the Monaco Grand Prix on May 28, rather than the Indy 500. But because his F1 car is both slow and unreliable, fans instead will witness something that rarely happens in modern motorsport.

In the past, it wasn’t uncommon for drivers to compete in multiple categories, but as racing has become more professional, they’ve tended to dedicate themselves solely to a full-time schedule in one series. That’s why some people within the F1 paddock have criticized Alonso’s decision to run at Indy. Yet it was McLaren’s lack of competitiveness that essentially forced it to let him do so.

With no possibility of achieving anything of significance in F1, Alonso knows beginning his quest for the triple crown is the only way he can showcase his abilities this year. Alonso’s frustration with Honda’s power units is evident whenever he’s in front of a camera or on a radio, so allowing him to pursue a new challenge is the perfect way to keep him happy and motivated before he decides whether to extend his contract into 2018.

So yes, Alonso’s time at Ferrari and McLaren might have hindered his ability to statistically become one of the top pilots ever in F1, but that doesn’t mean he wasted his talents.

Those who follow F1 often fall into the trap of thinking of that as the only category of motorsport that matters, but Alonso is reminding everybody that’s not true. In fact, he himself even says to prove he is the best driver in the world, he needs win against the best drivers, in the best series, on the best tracks in the world. 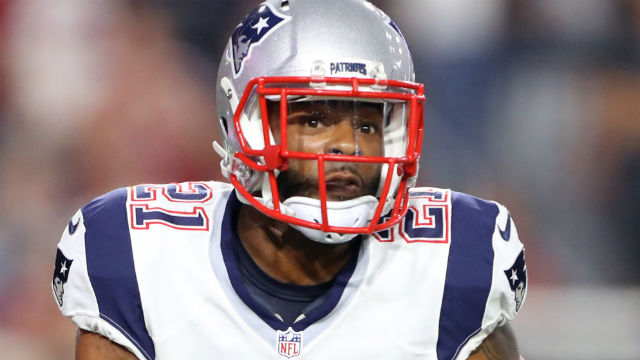 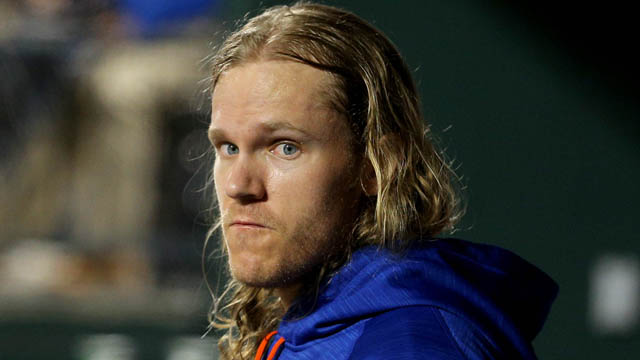