With Dale Earnhardt Jr.’s days as a full-time Monster Energy NASCAR Cup Series competitor coming to an end, the Hendrick Motorsports driver probably is starting to think about what he’ll do in his post-racing career. And we think he might have found one option.

Mountain Dew released a commercial that proved Earnhardt has what it takes to be a successful spokesperson in his post-racing career. Or, at the very least, it showed he deserves to be booked as a host on “Saturday Night Live.”

In the commercial, Dale Jr. parodies an infomercial pitchman as he tries to peddle the brand’s new flavor, Dew-S-A, a combination of Code Red, White Out and Voltage. Now, Earnhardt admittedly has made some funny commercials in the past, but the dry humor in this skit might be his best work yet.

The 42-year-old recently announced he’s making a TV series with his wife, Amy, that will air on the DIY Network in 2018. Although we’re not sure if this type of awkward comedy will creep into that show, based on what he told FOX Sports about why he enjoys making Mountain Dew commercials, we wouldn’t be surprised if it does.

“It was just really outside-the-box stuff,” Earnhardt said. “A lot of partners, it’s kind of hard to get creative and get outside of using the race car. You end up using the same types of props all the time and centering it around the racing world.”

Considering Earnhardt now has experience in front of the camera as an analyst during a race, in addition to his ads for sponsors, we’re sure his and Amy’s show just will be the beginning of his career in TV. 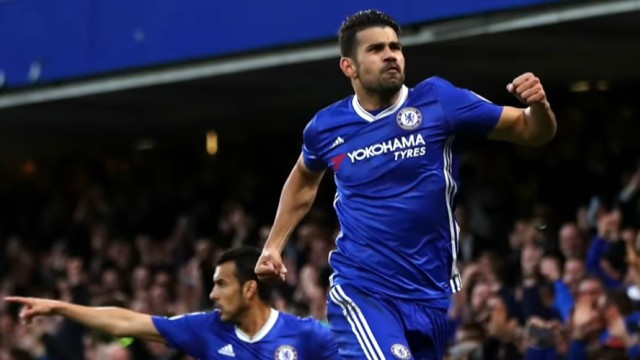 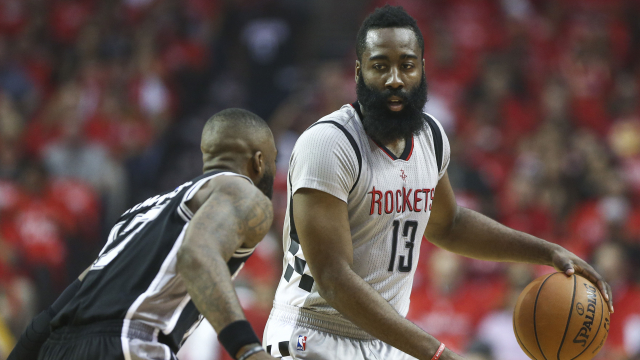