D’Angelo Russell soon could be sharing the court with another talented point guard, but it doesn’t seem like he’s thrilled with the idea.

If the Lakers draft Ball, it likely would mean Russell would slide over to shooting guard, or he could be dealt if the backcourt pairing is unsuccessful.

Ball has his flaws, though, as he was a defensive liability in college and comes with his outspoken father, LaVar Ball.

The Lakers will have many talented prospects to choose from at No. 2 overall, including Kansas forward Josh Jackson, Duke forward Jayson Tatum and Kentucky point guard De’Aaron Fox.

But the smart money is on the Lakers drafting Ball, so Russell might want to get used to the idea of his new backcourt mate. 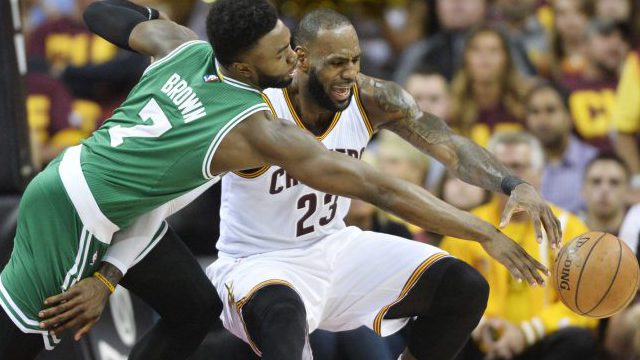 Jaylen Brown, Other Celtics Battling Injuries Before Game 5 Vs. Cavs 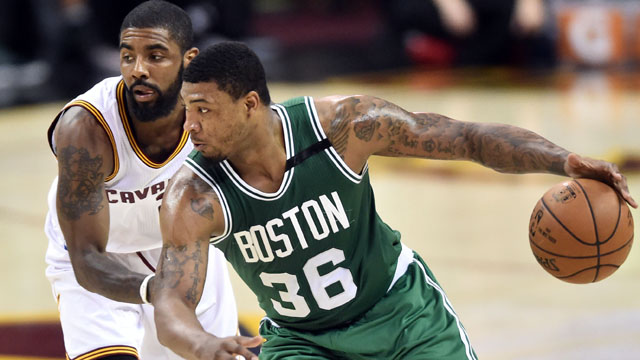