Kony Ealy Explains Why Patriots Are 'A Good Kind Of Different' Than Panthers - NESN.com Skip to content

FOXBORO, Mass. — Kony Ealy should fit in with the New England Patriots just fine. The defensive end already is adept at living in the moment, which is one of coach Bill Belichick’s biggest mantras.

Ealy, who played with the Carolina Panthers from 2014 to 2016 before being traded to the Patriots this offseason, met with the media Tuesday at Gillette Stadium and didn’t want to expound on his three-sack Super Bowl 50 performance nor his impending free agency. He would give his initial impressions of being a Patriot, however.

“Just the way they do things are totally, totally different, but it’s a good kind of different,” Ealy said. “Just enjoying the process as I go forward.”

So what makes it so different?

“Just the attention to detail is the most thing that sticks out that Coach Bill preaches on and off the field,” Ealy said. “That could be in any different categories, but just being attentive.”

Patriots additions have started digging into their playbooks, but until Ealy actually gets on the field for organized team activities, he’s not sure how he’ll fit into New England’s defensive system.

“It’s too early on right now,” Ealy said. “Right now, it’s just about the process and just about getting better each and every day. Those things will come along as the season progresses.”

Ealy, at 6-foot-5, 275 pounds, has the size and versatility the Patriots typically desire. He started just 15 games in his three years in Carolina and never completely lived up to his second-round billing outside of his Super Bowl performance in the Panthers’ loss to the Denver Broncos. Perhaps a change of scenery will do the trick. 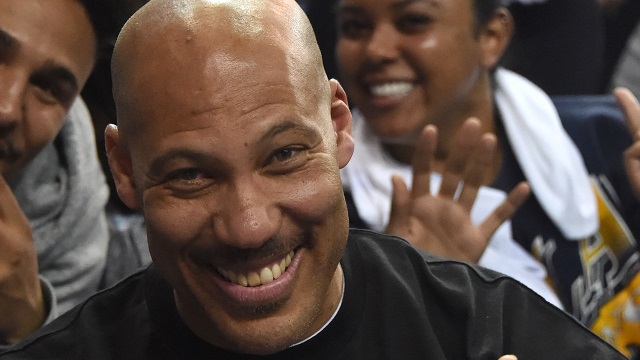 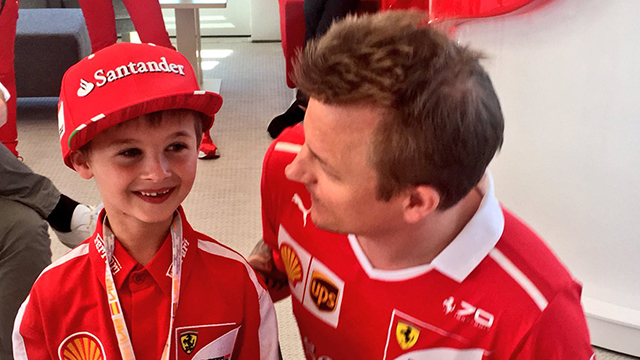