There she is! Manchester United hoist the Europa League trophy for the first time. #UELfinal https://t.co/hSKM8qial0

The Red Devils have made Manchester smile again with the victory. Paul Pogba and Henrikh Mkhitaryan provided the goals, in a game that lacked excitement and quality … perhaps by Mourinho’s design. We expected much more from Ajax’s highly-touted and youthful attack, but Manchester United stifled and contained the Dutch side throughout.

1 – Jose Mourinho is the first manager to win both the European Cup/CL (2) & UEFA Cup/Europa League (2) more than once. Winner. pic.twitter.com/8qouf1cC3y

Despite finishing sixth in the Premier League standings, Manchester United earned a place in next season’s Champions League and completed its European trophy set.

90th minute, 2-0 Manchester United: There will be a minimum of four minutes of added time in the second half.

90+1' – Valencia presents Rooney with the captain's armband as he enters the action. We're into four minutes of added time. #MUFC #UELfinal

This is expected to be Rooney’s final appearance for Manchester United.

87th minute, 2-0 Manchester United: Jesse Lingard breaks free toward goal, but Davinson Sanchez tracks him down and shoulders him off the ball inside Ajax’s penalty area.

Ten mins left and Ajax have had 68percent possession and Romero hasn't made a save. Evidence, once again, what a limited yardstick it is.

Joel Veltman is now the oldest Ajax player on the pitch vs. Man Utd.

65th minute, 2-0 Manchester United: Marouane Fellaini has a golden scoring opportunity but he heads his shot straight at Andre Onana from close range.

Kasper Dolberg was cited as Ajax’s danger man before the game but his Europa League final was a dud.

Smalling rises to meet a corner and Mkhitaryan, back to goal, lifts the ball over his shoulder and into the roof of the net. #UELfinal pic.twitter.com/LTl9qTn8Ef

The goal from a corner kick, as the Armenian pounced on Chris Smalling’s knock-down and spectacularly flicked it past Andre Onana.

Mkhitaryan doubles United's lead with an overhead flick Zlatan would be proud of. Ajax are in trouble! #UELfinal https://t.co/496O6UqorI

Mkhitaryan is thriving in the Europa League.

Henrikh Mkhitaryan has scored 6 goals in his last 9 EL appearances and is now Man Utd?s top scorer in the competition this season #UELfinal

46th minute, 1-0 Manchester United: The second half of the Europa League final is under way.

Halftime, 1-0 Manchester United: That’s the end of the first half. The Red Devils lead by a goal.

Paul Pogba’s 18th-minute deflected goal represents the difference in scoreline in this tightly contested Europa League final. Manchester United enjoyed the better start, but Ajax seized and held the initiative for much of the ensuing half hour. A neutral fan’s delight this was not.

1 – In the last 20 first half minutes of Ajax v Manchester United there was only one shot (Hakim Ziyech, outside box, blocked). Stalemate.

Manchester United can preserve its lead by maintaining its level of focus and improving its possession play in the second half. Ajax will need Kasper Dolberg and his fellow attackers to conjure up something special in order to breach the Red Devils’ resolute defense.

He had 9 touches in the 1st half, the fewest of any player on the field. #UELfinal pic.twitter.com/SyryLs1GCz

Mourinho claps his hands in frustration as Manchester United just start to allow Ajax too much time on the ball.

36th minute, 1-0 Manchester United: Bertrand Traore bolts into Manchester United’s penalty area on the dribble, but Daley Blind blocks and clears his shot before it can reach Sergio Romero.

The Manchester United midfielder shot from the edge of the Ajax penalty area. Defender Davinson Sanchez deflected Pogba’s shot, and goalkeeper Andre Onana had little chance to stop it.

Fellaini squares to Pogba on the edge of the box. Pogba taps it onto his left foot & hits a shot that deflects up and over Onana.#UELfinal pic.twitter.com/kSTnFp39tN

Pogba might have returned to peak form at the right time.

2 – Paul Pogba has now scored in back to back games for Manchester United after a run of 19 games without a goal. Timely. pic.twitter.com/ySzNtNpTHd

15th minute, 0-0: Bertrand Traore shoots from a tight angle, but Manchester United goalkeeper Sergio Romero is well-positioned at the near post and saves the Ajax forward’s effort.

13th minute, 0-0: Ajax has struggled in possession early on, but Manchester United hasn’t punished the Dutch side’s sloppiness with its direct approach.

Kickoff: The minute of silence was observed impeccably, and the 2017 Europa League final is under way.

Both teams observe a moment of silence before kickoff for the victims of Monday's tragedy in Manchester. #UELfinal https://t.co/BE131YISV7

Pregame: The Europa League final is expected to be a contrast in styles — Ajax playing an expansive and inventive game, with Manchester United opting for a conservative and pragmatic approach — and also a contest between youth and experience.

Win or lose, Ajax’s Matthijs de Ligt already has set a record in this game.

Manchester United manager Jose Mourinho has surprised many with his center-back pairing. With Eric Bailly suspended, Daley Blind, an Ajax academy product, will partner with Chris Smalling. Phil Jones must settle for a place on the bench.

2:15 p.m.: Here are the lineups and expected formations:

Will this XI deliver Man United's 1st ever Europa League title and get them back in the Champions League? #UELfinal pic.twitter.com/fdZbJ84SBE

Take a look inside the @ManUtd dressing room… #UELfinal pic.twitter.com/6pI5xIU9jy

Can Ajax win their 1st major European title in 22 years? This is the lineup that will try to get it done. #UELfinal pic.twitter.com/QEi6mJhX0M

Take a look around the @AFCAjax dressing room…

The storied clubs will meet Tuesday at Friends Arena in Stockholm, Sweden, in the 2017 UEFA Europa League final. The winner will earn the prestigious trophy and, more importantly, a spot in next season’s UEFA Champions League group stage.

The Europa League final comes two days after the terrorist attack at Manchester Arena in which a suicide bomber killed 22 and hospitalized at least 59 following an Ariana Grande concert. Manchester United will wear black armbands, and the teams will observe one minute’s silence prior to kickoff.

Afterward, Manchester United will pursue its twin missions: to make Manchester smile again, as it heals from the concert bombing, and to win the only major European trophy it has never claimed

Join us right here for all the action from Friends Arena. 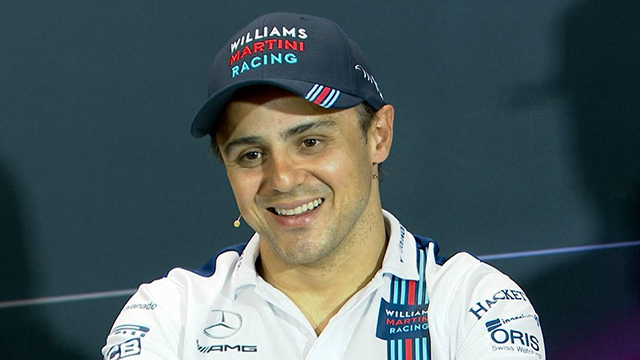 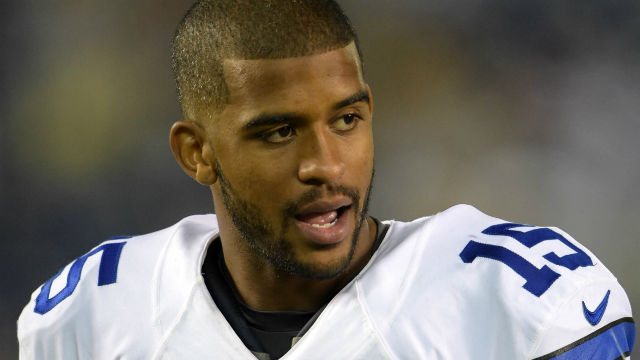