Bring back Malcolm Butler: Done, at least for the time being.

Now, it’s up to the New England Patriots to figure out where both of their star cornerbacks will play this season.

Gilmore and Butler both are boundary corners, playing the lion’s share of their snaps on the outside in 2016. So is Eric Rowe, who should maintain his standing as New England’s No. 3 cornerback following Gilmore’s arrival.

The Patriots’ primary slot cornerback was Logan Ryan, but now resides in Nashville after signing a three-year, $30 million contract with the Tennessee Titans in free agency. Ryan played 309 snaps in slot coverage last season, while Butler, Gilmore (then with the Buffalo Bills) and Rowe played just 136 between the three of them, according to Pro Football Reference.

With Ryan now out of the picture, at least one of New England’s top three cornerbacks will need to alter his role this season. That very well could wind up being Butler, who garnered significant interest from the New Orleans Saints before ultimately signing a one-year restricted free agent tender with the Patriots in April.

At 5-foot-11, Butler is smaller and more athletic than Gilmore and Rowe (both 6-foot-1). Those traits should make him better equipped to cover slot receivers, who tend to be quicker and shiftier than their outside counterparts. That hasn’t always been the case, however. Butler has allowed a 128.5 passer rating on 225 slot coverage snaps over the past two seasons, per PFF.

Even if Butler is the one who takes on more slot responsibilities this season, it likely will be a group effort, as the Patriots are known for adjusting their scheme and personnel based on a given opponent’s strengths and weaknesses. Expect strong safety Patrick Chung, who typically fares well in slot coverage, to factor into this equation, as well.

Regardless of role, Gilmore, Butler and Rowe all are near-locks to make the 53-man roster. The same cannot be said for the rest of the Patriots’ cornerbacks — a group that includes Cyrus Jones, Jonathan Jones, Justin Coleman and D.J. Killings.

Cyrus Jones was a massive disappointment as a rookie last season. He was benched on two separate occasions and struggled mightily in the return game, an area that was supposed to be his specialty. Still, Jones was a second-round pick just a year ago, meaning he’ll be afforded ample opportunity to start fresh. He’ll be doing so with a new jersey number, too, having switched to No. 41 after handing No. 24 to Gilmore.

Jonathan Jones, who joined the Patriots as an undrafted free agent last spring, played sparingly on defense but excelled on special teams, playing more snaps in the kicking game than all but two of his teammates. Coleman, meanwhile, regressed in his second NFL season and sat out nine games (including all three playoff games) as a healthy scratch.

Of that trio, Coleman has the longest odds of making the roster.

The Patriots also signed a slew of UDFA defensive backs last month — six, to be exact — but most of them skew more toward safety than corner. One exception is Killings, a Central Florida product who will compete with the Joneses and Coleman for a roster spot in his first NFL training camp. 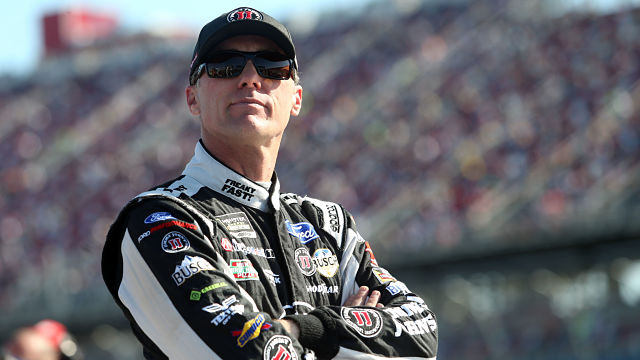 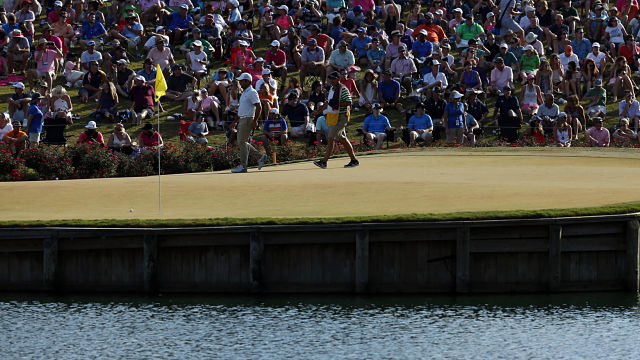 The Players Championship Live Stream: How To Watch Online