Isaiah Thomas has developed a habit of making the extraordinary look routine. But even by his standards, Tuesday night’s performance was off the charts.

Just hours removed from “significant” oral surgery, on what would have been his sister’s 23rd birthday, the Celtics guard went off for 53 points, willing Boston to a 129-119 win over the Washington Wizards in Game 2 of the teams’ second-round NBA playoff series at TD Garden.

It’s easy to get caught up in hyperbole after big playoff performances, and we’re just two games into the second round. Make no mistake about it, though: Thomas’ game Tuesday was one of the greatest individual efforts in Celtics postseason history.

Don’t believe us? First, consider this:

Barkley, Jordan, Havlicek, Barry, Iverson, West, Isaiah Thomas: The only players since 1964 to score at least 53 points in a playoff game.

Just six other players have scored 53 points or more in the playoffs since 1964. But more impressive was when Thomas scored those points: The 5-foot-9 guard tallied 29 points during the fourth quarter and overtime. The entire Wizards team scored 30 points in that span.

Thomas contributed more than just a prolific scoring effort, too. He assisted on a game-tying Terry Rozier 3-pointer with under two minutes remaining in regulation and played excellent defense on Wizards guard John Wall down the stretch. The All-Star guard then took over in the extra period, literally taking the game into his own hands with incredible plays like this:

Isaiah Thomas scores his 50th point of the night and sets the Garden on fire! pic.twitter.com/TLE8c9Z4GT

So where does Thomas’ performance rank among the greats in Celtics postseason lore? His competition is fierce, but he’s certainly in the conversation. Here’s a brief list:

Bill Russell: Game 7, 1962 NBA Finals vs. Los Angeles Lakers
Russell stepped up for the Celtics when they needed it most. The legendary center amassed 30 points and an NBA Finals-record 40 rebounds, out-dueling the Lakers’ Elgin Baylor to lead Boston to its fourth consecutive league championship.

John Havlicek: Game 1, 1973 Conference Semifinals vs. Atlanta Hawks
The only player to score more points than Thomas in a postseason game, “Hondo” dropped 54 points on a playoff-record 24 made field goals. His epic performance helped the Celtics earn a 134-109 win and set the tone for a series victory in six games.

Larry Bird: Game 6, 1986 NBA Finals vs. Houston Rockets
There are plenty of great Bird games to choose from, but his triple-double in Game 6 of the 1986 NBA Finals takes the cake. Larry Legend racked up 29 points to go along with 11 rebounds and 12 assists, leading a 114-97 rout of Houston that secured the Celtics’ NBA title.

Paul Pierce: Game 3, 2002 Eastern Conference Finals vs. New Jersey Nets
Pierce struggled early in this one, but so did the entire team — Boston trailed by 26 points at halftime. That’s when “The Truth” helped engineer one of the greatest comebacks in NBA playoff history, scoring 19 of his 28 points in the fourth quarter to stun the Nets.

Honorable Mentions: Rajon Rondo’s 44 points in 2012 Eastern Conference Semifinals; Ray Allen’s 51 points in Game 6 of 2009 First Round
Both were noteworthy performances, but both came in Celtics losses.

It’s hard to top what Russell and Bird did in NBA championship-clinching games. But considering everything Thomas has gone through and the way he carried the Celtics on his shoulders in the fourth quarter and overtime, his Game 2 ranks right behind that pair of Celtics legends. 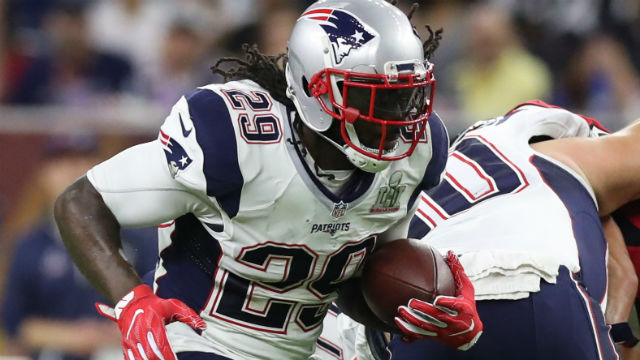 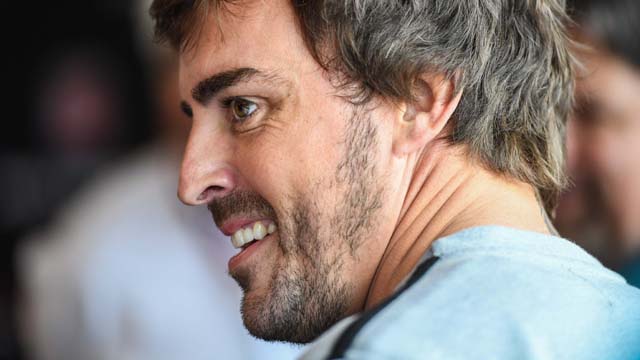