The reigning NFL leader in rushing touchdowns still is without a home nearly two months into free agency.

LeGarrette Blount, who ran for a New England Patriots franchise-record 18 touchdowns last season, has yet to sign with a team since becoming an unrestricted free agent March 9. And with the Patriots deciding last month to sign restricted free-agent running back Mike Gillislee, it’s now incredibly unlikely Blount will return to New England.

So where will he land? According to Charles Robinson of Yahoo! Sports, there currently are two suitors for the 30-year-old power back: the New York Giants and Detroit Lions.

“The Lions failed to draft a running back despite a deep class at the position,” Robinson wrote Tuesday, “while the Giants still have the need for a big back to shoulder some of the load from younger, less experienced players.”

Also, as Robinson noted, Lions general manager Bob Quinn is a former Patriots executive, which could make Detroit the favorite to sign Blount.

In addition to his touchdown record, Blount also set career highs in carries and rushing yards last season, rushing 299 times for 1,161 yards. His production slowed as the season wore on, however, as he failed to crack 60 rushing yards in any of the Patriots final six games.

Before bringing in Gillislee, the Patriots signed former Cincinnati Bengals running back Rex Burkhead, completed a contract extension for James White and re-signed fullback James Develin and special teamer Brandon Bolden. They also have running backs Dion Lewis and D.J. Foster under contract for this season. 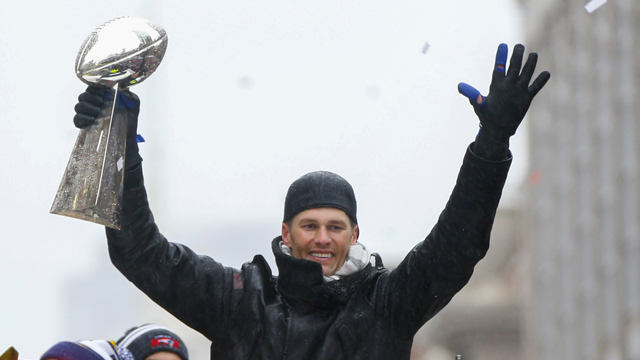 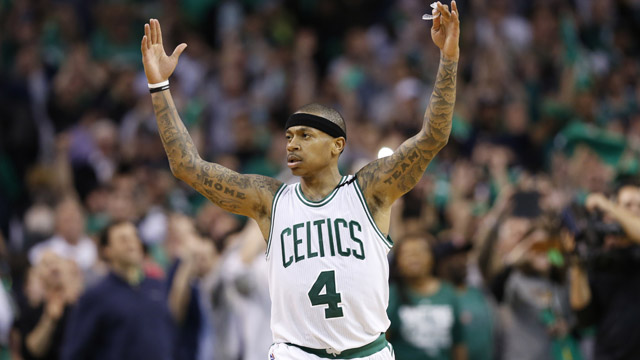