Colin Kaepernick’s football services don’t seem to be in demand, but his former jersey surely is.

The former San Francisco 49ers quarterback’s jersey was the 17th-highest seller on NFLShop.com in May, despite the fact he’s not on an NFL roster. Kapernick’s 49ers No. 7 shirt outsold those belonging to Denver Broncos linebacker Von Miller, Atlanta Falcons quarterback Matt Ryan, Carolina Panthers quarterback Cam Newton and many others last month.

Kaepernick opted out of his 49ers contract after the 2016 season, choosing to pursue free agency before his former team cut him. Yet few teams have shown interest in Kaepernick, whether for football or political reasons.

While the 29-year-old’s national-anthem protest and social activism have made him an unpopular in some NFL circles, his outspokenness undoubtedly contributes to his enduring relevance to a league he might not be in next season.

Should Kaepernick sign with a new team in the coming weeks, his new jersey might be more popular than expected among NFL souvenir shoppers. 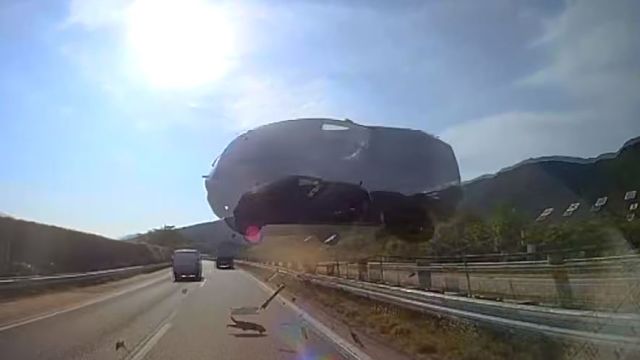 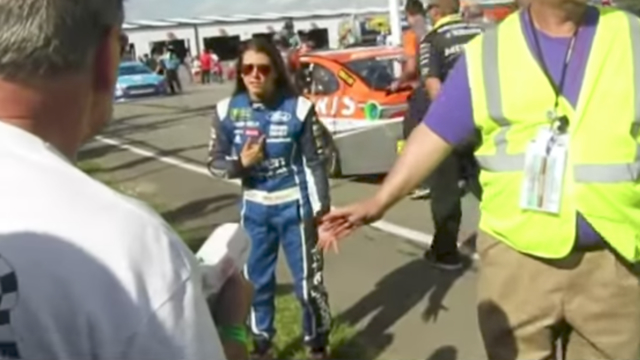