FOXBORO, Mass. — After standing out as a special teamer last season, cornerback Jonathan Jones is vying for a larger role in the New England Patriots’ defense as an NFL sophomore.

It currently is unclear who the Patriots’ slot cornerback will be this season after Logan Ryan signed with the Tennessee Titans in free agency.

“All of us are competitors,” Jones, who’s played both in the slot and outside this spring, said after Wednesday’s minicamp session. “If you don’t step on that field thinking you’re the best — you have to have that mentality, from every position, from rookies to veterans. So I think that helps, just having that competitor’s spirit and competitor’s mentality.”

Jones played almost exclusively in the kicking game as a rookie, ranking third on the team with 307 special teams snaps. He played just 64 snaps on defense, 32 of which came in one game after Cyrus Jones was ejected from a Week 5 win over the Cleveland Browns.

Though he didn’t have much opportunity to showcase it in 2016, Jones might be the Patriots’ fastest player. He ran a 4.33-second 40-yard dash at the NFL Scouting Combine last year and has provided solid coverage on fellow speedster Brandin Cooks so far in spring practice.

“You try to use your attributes, whatever you may have, to help you,” Jones said. “But a lot of it’s coming down to studying, understanding the defense and being able to make plays.”

As one would expect, Jones said he feels much more comfortable this year than he did during his first NFL minicamp.

“For me personally, it’s a little slowed down,” he said. “You kind of have more of an understanding of the defense, how things operate. But we’re competing. We’re getting after it. Still the same intensity.” 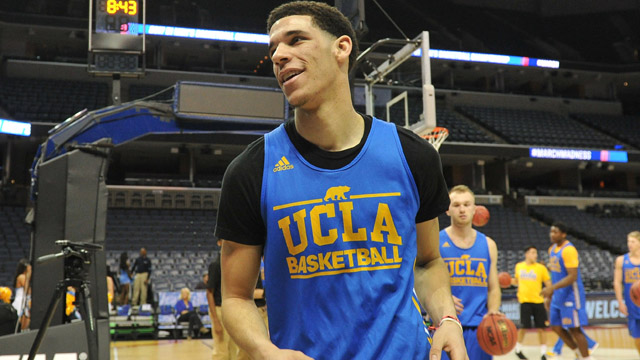 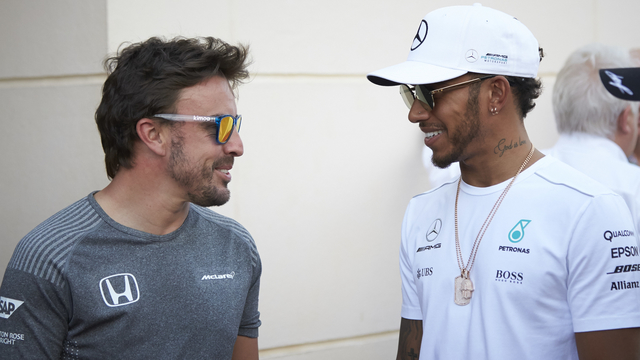