LeBron James did everything humanly possible to help the Cleveland Cavaliers defend their NBA title, including becoming the first player ever to average a triple-double in NBA Finals history.

But it wasn’t enough, as the Golden State Warriors earned their second championship in three seasons Monday night with a Game 5 win over the Cavs at Oracle Arena. James scored a game-high 41 points with 13 rebounds, eight assists and two steals in the 2017 NBA Finals-clincher.

The Cavs superstar finished the series with averages of 33.6 points, 12 rebounds and 10 assists over five games. He scored an average of 37 points over the final three games of the Finals.

James’ 27 Finals losses are the third-most all-time, and his five Finals series losses are the most ever by a league MVP, but it’s hard to blame him for many of these defeats, specifically the 2007, 2015 and 2017 disappointments.

One man wasn’t going to beat this Warriors team. The fact that James dropped a triple-double and the Cavs still only won a single game proves that. He played phenomenally, and that’s what should be remembered about his contribution to the series. 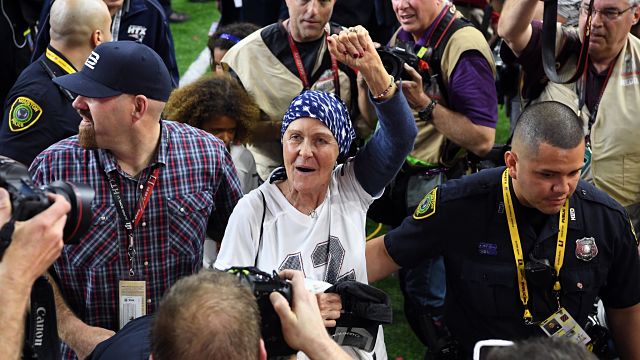 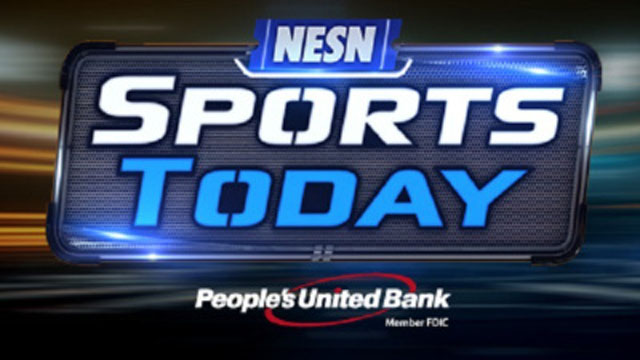 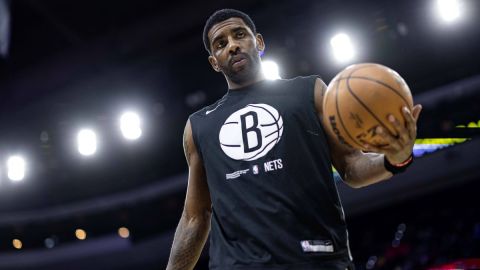 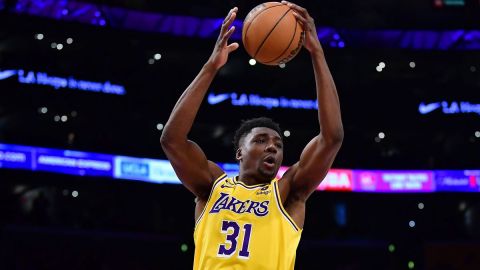 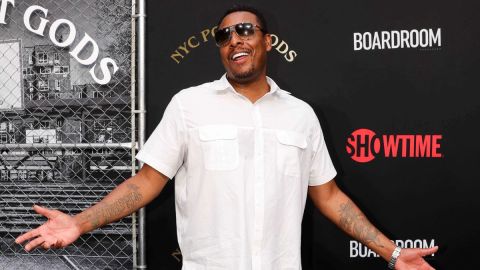