The Pittsburgh Penguins and Chicago Blackhawks each have won three Stanley Cup championships since the salary cap was created for the 2005-06 NHL season, but only the Pens have accomplished the feat of winning back-to-back titles.

Pittsburgh defeated the Nashville Predators 2-0 in Game 6 of the 2017 Stanley Cup Final at Bridgestone Arena on Sunday night. The victory makes the Pens the first back-to-back champions since the 1998 Detroit Red Wings.

Patric Hornqvist scored a rebound goal with less than two minutes remaining in regulation to break a scoreless tie. Carl Hagelin sealed the victory with an empty-net goal shortly after.

The Predators were robbed of the opening goal by a horrendously premature whistle in the second period. That said, the Penguins were the better team overall throughout the series. 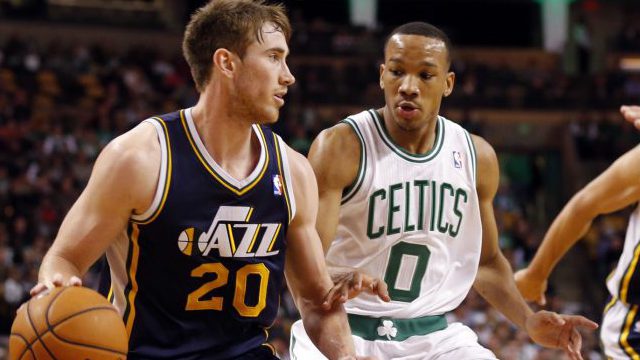 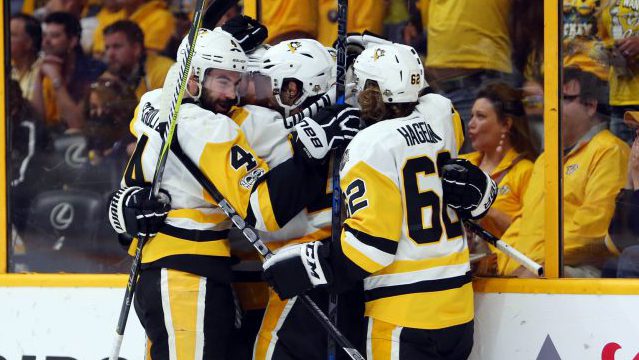