Nick Bonino wasn’t healthy enough to play in the final four games of this year’s Stanley Cup Final. But after learning what his exact injury was, it’s astounding the Pittsburgh Penguins winger even was able to complete Game 2.

Speaking with reporters after the decisive Game 6, Bonino revealed he suffered a broken leg while blocking a shot during the first period of the series’ second game — then played the final two periods on it.

“I broke my tibia straight through,” Bonino said after the Penguins defeated the Nashville Predators 2-0 on Sunday night to clinch their second consecutive Stanley Cup championship. “We shot it up right when it happened and I was able to finish on it with some adrenaline. (Then) I just couldn’t do it.

“I think people thought because I tried it, it was getting worse. … Even if I could get moving, any little twist could take me out, and you don’t want to leave the team like that.”

Though he did not play in Sunday’s game, Bonino suited up in full uniform for the postgame trophy presentation.

So that just happened #backtoback pic.twitter.com/r2ryxGG4Fo

The Boston University product finished with four goals and three assists in 21 playoff games, including two goals in Game 1 of the Cup Final. 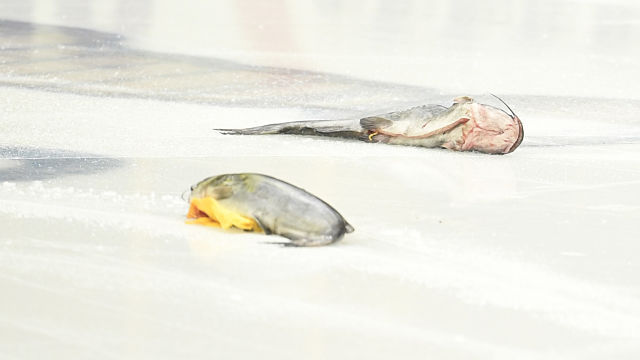 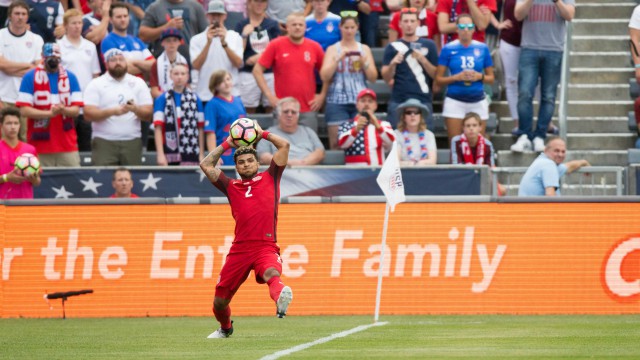