Tom Brady Officially Has Super Bowl Ring For Thumb, Is On To Second Hand - NESN.com Skip to content

Some football analysts already have predicted the New England Patriots will win a second consecutive Super Bowl, but Tom Brady is running out of real estate on his fingers.

The Patriots quarterback officially has a ring for his thumb after New England received its Super Bowl LI rings in a ceremony Friday night, so he’ll need to move on to his other hand if New England wins any more while he’s still leading the offense. But that’s a good problem to have, as is evident in this photo of Brady wearing all five of his rings.

The photo you've been waiting for. pic.twitter.com/ylymVAzlUp

Wearing that many large rings at a time isn’t exactly fashion-forward, but it’s a pretty good look in this case. 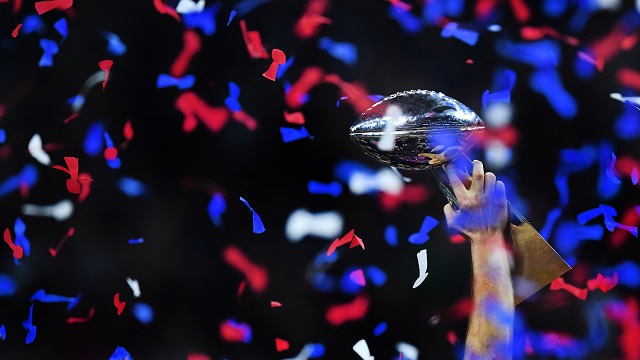 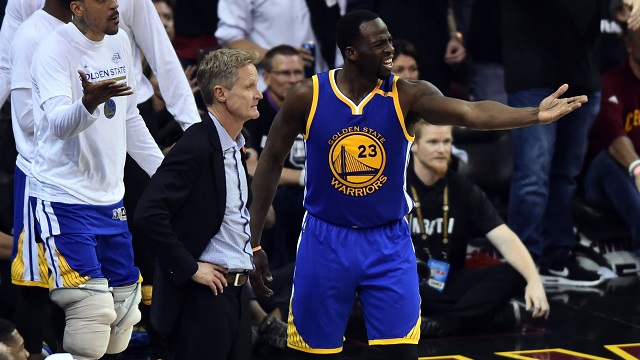