The Dallas Cowboys running back, who nearly a year ago learned he wouldn’t face criminal charges for domestic violence, is “bracing for a short suspension,” ESPN’s Adam Schefter reported Friday. Nothing’s been made official, but Schefter said Elliott and those around him anticipate the NFL will suspend him for a game or two.

If Elliott indeed gets suspended for one or two games, NFL commissioner Roger Goodell might have some explaining to do.

Back when he introduced the league’s new domestic violence policy, Goodell said first-time offenders would receive a six-game ban. Of course, the fact that Elliott wasn’t charged with anything does complicate matters. But if the NFL suspends him, it clearly believes he did something wrong. 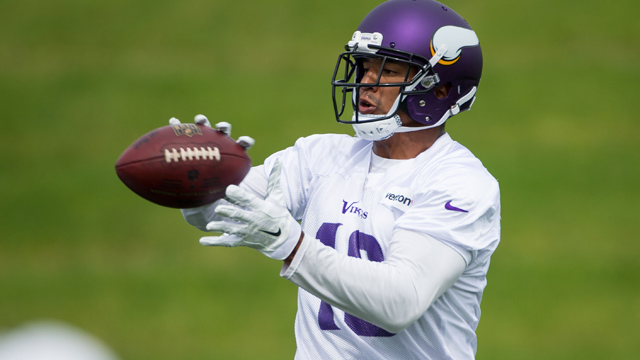 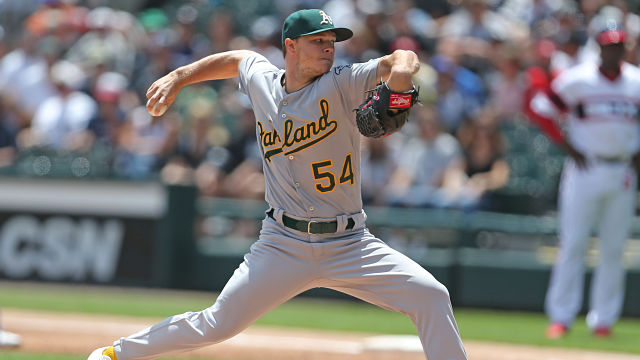