Gordon Hayward Signing The Latest Step In Celtics' Version Of 'The Process' - NESN.com Skip to content

Turns out Danny Ainge is a man of his word.

The Boston Celtics’ president of basketball operations had a simple plan heading into this offseason: Improve in the present without mortgaging the future. After drafting Jayson Tatum with the No. 3 overall pick, acquiring a potential 2018 first rounder along the way and landing his man in All-Star free agent Gordon Hayward, Ainge has emphatically checked off both boxes.

Of course, Boston’s summer hasn’t been devoid of drama. The Celtics reportedly were closing in on a trade for Paul George before watching the star forward skip town to join the Oklahoma City Thunder. Adding Hayward AND George would have made the C’s a very serious threat to the Golden State Warriors and Cleveland Cavaliers next season; for now, they’re still knocking on the door (albeit loudly).

But Celtics fans lamenting missing out on George and a “Core Four” in Boston have little to complain about after Tuesday’s 4th of July fireworks. The C’s now have netted two high-profile free agents — Al Horford and Hayward — in the last two years, flipping on its head the narrative that Boston can’t attract top-tier players in free agency. In that same span, Ainge and Co. have drafted two potential stars in Jaylen Brown and Jayson Tatum, forming an exciting group of versatile players young and old who can compete both now and in the future.

In a sense, this is Ainge’s version of “The Process,” the term given to the Philadelphia 76ers’ extreme rebuild. The Celtics have been patient with their treasure trove of lottery picks, declining to move them in trades for marquee players like Kevin Love, George or Jimmy Butler. That patience admittedly has been frustrating for C’s fans, but considering the landscape of today’s NBA — it’s the Warriors world, and we’re just living in it — it’s an important virtue to have.

Ainge’s “process” is far from over, too, as Hayward’s addition will necessitate some serious roster reshuffling this summer. Kelly Olynyk was the first casualty earlier this week when Boston made the big man an unrestricted free agent. Jae Crowder and Marcus Smart, both major contributors vital to the Celtics’ success last season, reportedly are on the trading block, and at least one likely will go. Two-way staple Avery Bradley, Boston’s longest-tenured player, also could be gone to clear out room for Hayward’s reported four-year, $128 million contract. Several roster-filling role players, Jonas Jerebko among them, are all but out the door.

How the Celtics piece together their roster around Isaiah Thomas, Hayward and Horford could test Boston fans’ patience once again. Tatum and Brown have loads of potential but still need time to develop, and it still might take some time for this team to gel and challenge the Cavs or Warriors for NBA supremacy.

Make no mistake, though: Ainge’s process is working. The C’s have ascended from Eastern Conference doormat to one of the league’s top five (if not top three) teams in a span of just three years, becoming a legitimate NBA destination along the way. Hayward’s addition moves Boston a tantalizing step closer to Banner 18 — and all that patience finally paying off. 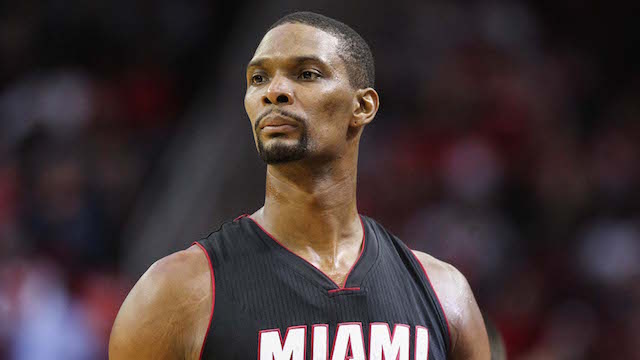 While You Were Sleeping: Miami Heat Waive Chris Bosh, Plan To Retire His Jersey 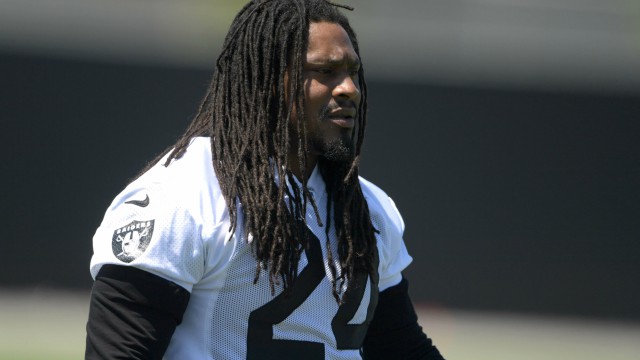