Javier “Chicharito” Hernandez is back in the Premier League spotlight.

The Mexican soccer star joined West Ham from Bayer Leverkusen on Monday in a transfer worth around £16 million ($21 million), the Premier League club announced on its website. Chicharito signed a three-year contract with West Ham and will soon link up with his new team at their preseason training camp in Germany, the country in which he spent the last two club-soccer seasons.

?I am very happy to join West Ham United,? Chicharito told West Ham’s website. ?For me, the Premier League is the best league in the world and when the opportunity came, I was desperate to sign for this club.

?It was not a difficult decision. West Ham is an historic club, and very ambitious — this summer you can see with the players signed that they are looking to have a very good season.

?I?ve had three fantastic years playing in Spain and Germany, but England was really the first big chapter in my career and I am so happy to be back.

?I am desperate for the season to start and to help the team achieve all their objectives.?

Chicharito, 29, scored 28 goals in 54 games for Bayer Leverkusen, helping the Bundesliga (Germany’s first division) club finish third in his first season and 12th in his second. Leverkusen also advanced to the 2016-17 UEFA Champions League round of 16 where it fell to Monaco. He previously played for Chivas, Manchester United and Real Madrid.

Chicharito becomes 33rd striker West Ham owners have signed since Jan 2010. Twenty of them didn't score more than three goals for the club 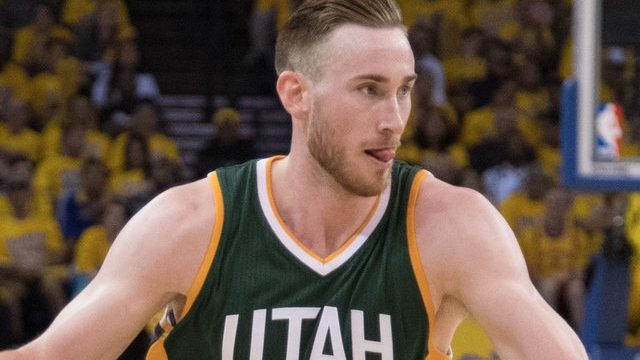 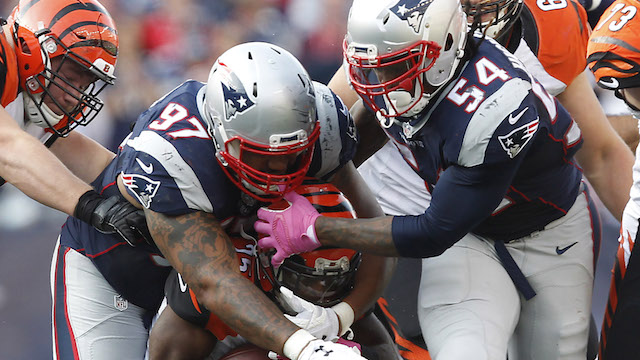