NASCAR's Erik Jones To Replace Matt Kenseth In No. 20 In 2018 - NESN.com Skip to content

What we’re saying is, whenever there’s a rumor, word tends to get around.

So it wasn’t a huge surprise Tuesday to see reports that Erik Jones will replace Matt Kenseth in the Joe Gibbs Racing No. 20 Toyota Camry in 2018. The team announced the move Tuesday afternoon.

NEWS: @erik_jones will drive the No. 20 for @JoeGibbsRacing in the Cup series in 2018 @NASCARONFOX

Even if the news wasn’t surprising, however, it was still sobering to think that Kenseth, a former champion and still a competitive driver in the Monster Energy NASCAR Cup Series, could get booted so easily. But sponsorship uncertainty and a winless season thus far for Kenseth probably made this a no-brainer for JGR.

Jones, 21, has shown impressive speed this season in the No. 77 Toyota for Furniture Row Racing. He finished fourth in the Xfinity Series driver standings last season and won the Camping World Truck Series title in 2015, so he clearly has skills.

Exactly what this means for Kenseth is unclear, although the whispers have become slightly louder murmurs that he’s headed for Hendrick Motorsports to take over for Dale Earnhardt Jr. 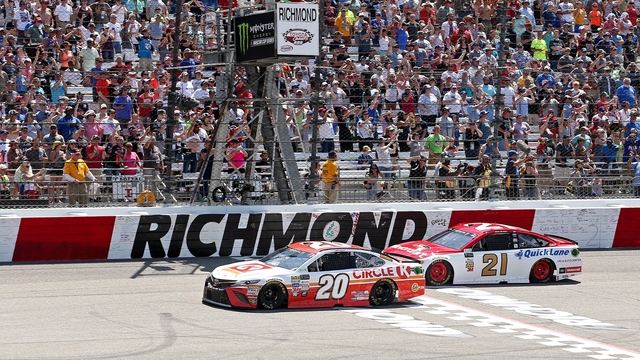 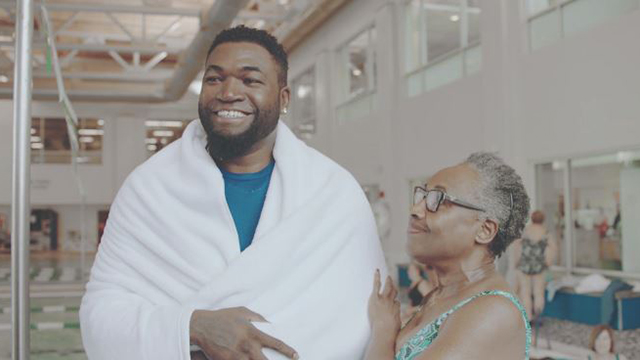 David Ortiz Officially Is A Retirement Rookie, So What Has He Been Up To?