It doesn’t appear Big Baller Brand will be licensed by a major athletic apparel company any time soon.

The brand created by LaVar Ball for his sons Lonzo, LiAngelo and LaMelo burst onto everyone’s radar in May when they unveiled Lonzo Ball’s signature sneaker, the ZO2, for the price of $495. LaVar Ball has been trying to strike a deal with the likes of Nike, Under Armour and Adidas for them to license the sneakers, but talks have gone nowhere, even after Lonzo Ball was drafted second overall by the Los Angeles Lakers in June.

And LaVar Ball reportedly failed to make a deal with Chinese company Anta recently, too.

“After each stateside brand passed on expressing interest, Big Baller Brand engaged China-based athletic brand Anta to discuss a potential partnership,” ESPN’s Nick DePaula reported Friday. “Anta currently has traditional sponsorship deals with Klay Thompson and Rajon Rondo and made signature shoes for Kevin Garnett for his final seven seasons in the league. After a ’round of conversations,’ according to a source, Anta declined repeated requests for a follow-up meeting after Big Baller Brand presented them with a private label manufacturing concept.”

Regardless of whether LaVar Ball finds a partner or not, Big Baller Brand still will have to produce more than 700 pairs of the ZO2’s to be delivered by Nov. 24. That’s not a lot of money considering how much it costs to produce sneakers, so we’ll see if Lonzo Ball possibly ends up taking a multi-million dollar endorsement deal without the promise that the company will promote BBB. 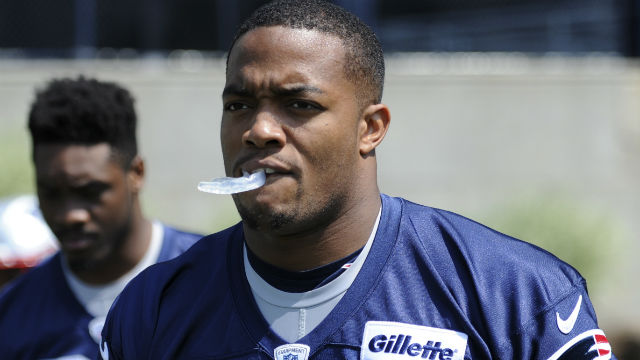 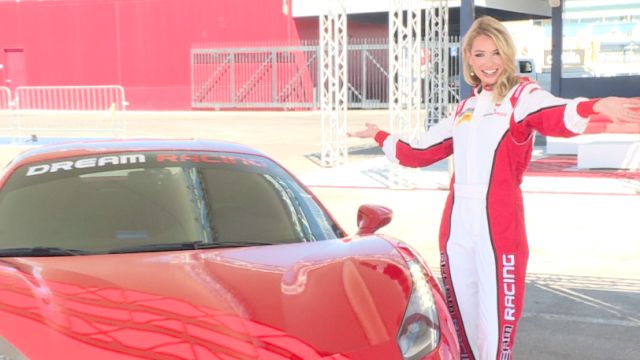 Dream Racing Gives People A Once In A Lifetime Racing Experience