Chevrolet is set to buck NASCAR’s four-door trend in 2018.

Chevy revealed Thursday that it will field Camaro ZL1 race cars in the Monster Energy NASCAR Cup Series starting in 2018. The Camaro will replace the current racer that’s styled based on the SS, which will go out of production after 2017.

Unveiled with the No. 8 — Chevy founder Louis Chevrolet’s race number — adorning its body, the Camaro ZL1 will be the only Cup car that’s inspired by a two-door sports car. Both Ford and Toyota run race-spec versions of their mid-size sedans, the Fusion and Camry, respectively.

“Chevrolet, Camaro and ZL1 are all synonymous with winning, both on and off the track,” GM’s vice president of global product development Mark Reuss said in a statement. “We are thrilled to run Camaro in NASCAR next year, with the time-honored and track-tested ZL1 badge, and we?re just as excited for our drivers, teams, fans and customers.”

Chevy-powered teams in the Xfinity Series currently run the pony car, but for Jimmie Johnson, who won seven Cup championships with the “bow tie,” the new car will be the first Camaro racer he’s driven in his Cup career.

“The new Camaro ZL1 is a great-looking race car with a lot of heritage behind it, which will make it a big hit with fans,” Johnson said. “And as someone who’s enjoyed the ZL1 on the street, I’m really looking forward to getting this new race car on the track.”

Check out pictures of the 2018 Chevrolet Camaro ZL1 race car, as well as the ZL1 road car, below: All photos via NASCAR 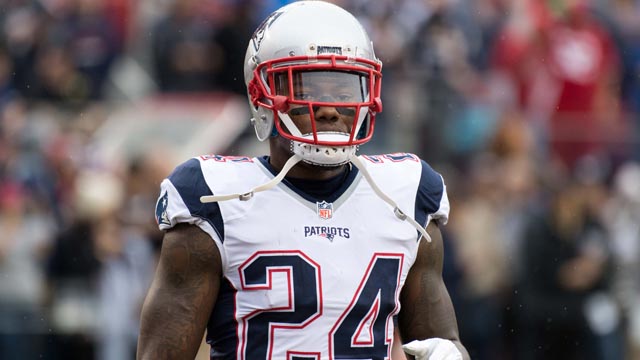 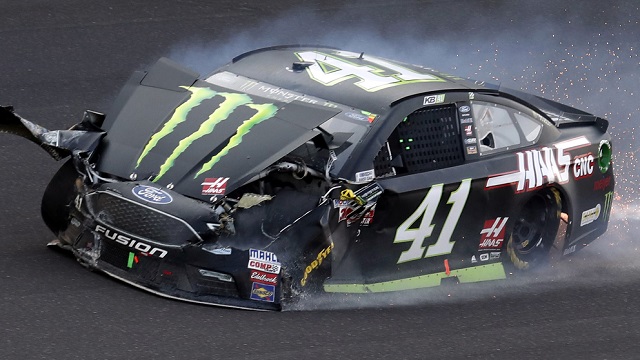