The Boston Celtics have had a busy summer, and apparently, they might not be done yet.

The Celtics made shockwaves Tuesday when they agreed to acquire star point guard Kyrie Irving from the Cleveland Cavaliers in exchange for Isaiah Thomas, Jae Crowder, Ante Zizic and the Brooklyn Nets’ 2018 first-round draft pick.

And while most would expect that trading for Irving and signing Gordon Hayward would qualify as a solid offseason, Danny Ainge isn’t most people.

The Celtics president of basketball operations gushed over the talented Irving after the deal was made official, but when he was asked to evaluate Boston’s offseason, he left the door open for Boston to make more moves.

“Let’s wait and see what else happens,” Ainge said in a conference call Tuesday night.

What those moves could be is unknown, but Boston still has a stockpile of draft picks and young talent that they can throw at a team to try and acquire another star, should Ainge feel the need.

The Celtics only will return four of the 15 players that were on the 2016-17 team that lost the Cavs in the Eastern Conference finals in five games. It appears that loss made Ainge realize changes were necessary. 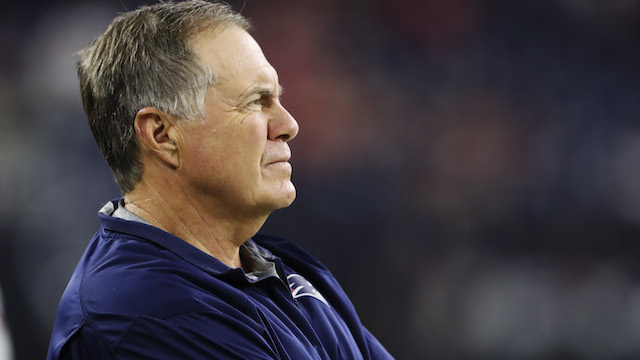 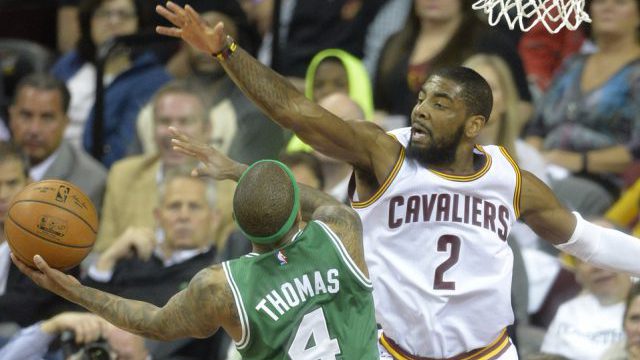