FOXBORO, Mass. — Bill Belichick was in rare form Tuesday afternoon in a roller-coaster ride of a news conference.

The New England Patriots coach opened his media availability by asking how the “post-eclipse crowd” was doing, referencing a joke he made during Monday’s presser.

He also was at his surliest and most sarcastic when a newspaper reporter asked a mostly innocuous question about whether the Patriots are keeping the Kansas City Chiefs, New England’s Week 1 opponent, in mind while making decisions. It’s worth reading Belichick’s entire answer.

“Yeah, well I don’t think — I think it would be pretty irresponsible as a coaching staff to not watch the team in the opening game and then show up for the first week and then tell your team, ‘Oh my God, look, here is something they’re doing, and this is going to be a huge problem where we’ve never even talked about it before.’ I mean, now look, if they surprise you with something, they surprise you with something.

“But if they’re doing something, and for whatever reason the teams that you?ve been playing in preseason or your team doesn?t do that and it?s something that you know that they do and they do it well and they’re the opening game, I mean to not prepare your team for that and wait until three days before the game to start talking about it, I think it would be pretty irresponsible. We would never do that. It’s not looking ahead. It’s just preparing your team for the 16-game regular-season schedule, and we know what the first game is. There may be things in the second and third game that might fall under that category, too, depending on what they are and how much of an adjustment your team would need to make to handle those situations.

“We did that in the offseason. Part of that was planning for training camp with the things we need to work in training camp that we’re going to need to do early in the season that we’re not going to see from ourselves so where do we get that? You certainly follow that up with the preseason games, and if they have a particular player or scheme or something that?s showing up that you think could be a problem. To wait until the day before the game to address it, I personally don?t think that?s the way to do it.”

Now, keep in mind, the reporter said nothing about waiting to prepare for the Chiefs either one day prior to the game nor three days prior.

So, this serves as breaking news. The Patriots have indeed watched the Chiefs. Belichick even said it in reply to the previous question in Monday’s presser.

If Andy Reid and the Chiefs thought Belichick and the Patriots would perhaps forget to prepare for them with all that’s going on with the preseason and roster cuts and “Game of Thrones” and the Kyrie Irving trade, they received a pretty rude awakening Tuesday. Not only are the Patriots going to prepare for them, but they won’t wait until the day before the game to do so. 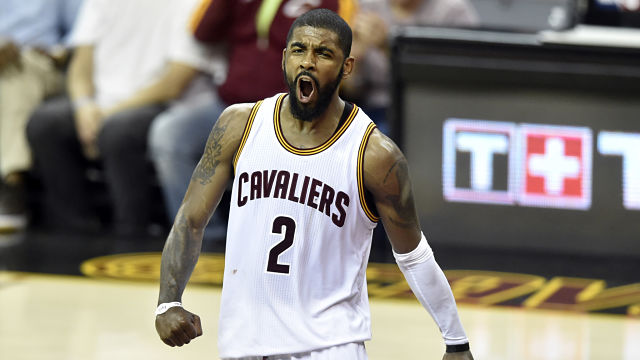 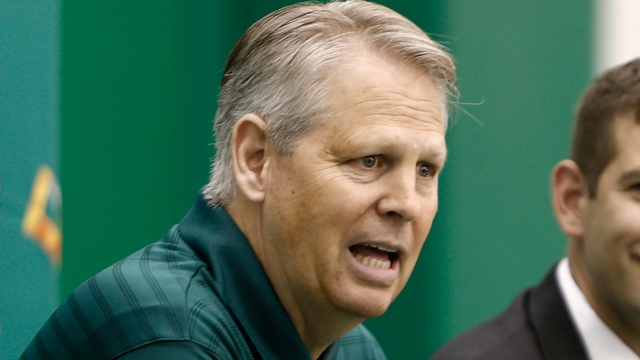