Could one of the Boston Celtics’ chief rivals end up joining their pursuit of Banner No. 18?

Well, former Cleveland Cavaliers general manager David Griffin was on ESPN’s “The Jump” on Monday, and he suggested that the Celtics are on Cavs superstar point guard Kyrie Irving’s list of preferred teams to be traded to. Irving reportedly requested a trade some time after Cleveland lost the 2017 NBA Finals to the Golden State Warriors.

Here’s what Griffin said, per Ben Rohrbach of Yahoo! Sports.

Celtics guard Isaiah Thomas, who was an All-Star and finished second in the NBA in scoring last season, probably would have to be involved in any potential Irving trade. The Cavs probably would demand a point guard, and preferably one who’s a capable scorer, as part of the return.

Irving is signed for two more seasons with a player option for the 2019-20 campaign. Thomas will be an unrestricted free agent if unsigned by next July, and he likely will command a max contract, which the C’s might not be so inclined to offer him if his recent hip injury is an issue next season.

A trade between these rivals still doesn’t seem likely, though. The Cavs trading Irving to their toughest competitor in the Eastern Conference doesn’t make a whole lot of sense. Plus, the Celtics also weren’t on Irving’s original reported list of teams he wanted to go to. That list included the San Antonio Spurs, New York Knicks, Minnesota Timberwolves and Miami Heat.

However, if Boston offers the best package, Cleveland definitely should consider taking it. The Cavaliers cannot afford to get a weak return for a 25-year-old superstar in the early stages of the prime of his career. 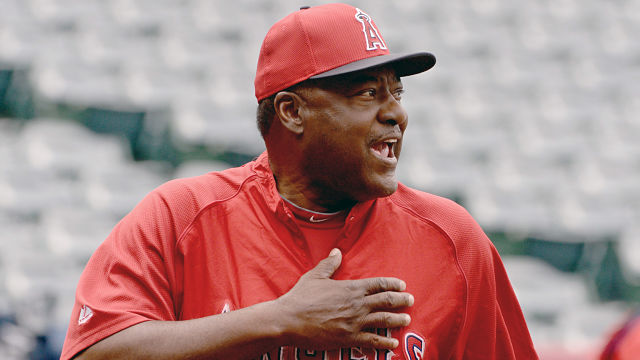 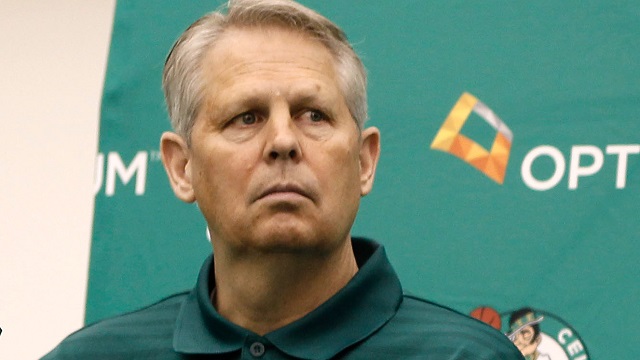