2018 FIFA World Cup qualifying will resume with a bang Thursday when France hosts the Netherlands.

The teams will meet in Saint-Denis, France, in a World Cup qualifier between the second- and third-placed teams in UEFA’s Group A. France leads the Netherlands by three points and will be keen to at least preserve its advantage over the Dutch with four games remaining.

Here’s how to watch France vs. Netherlands online. 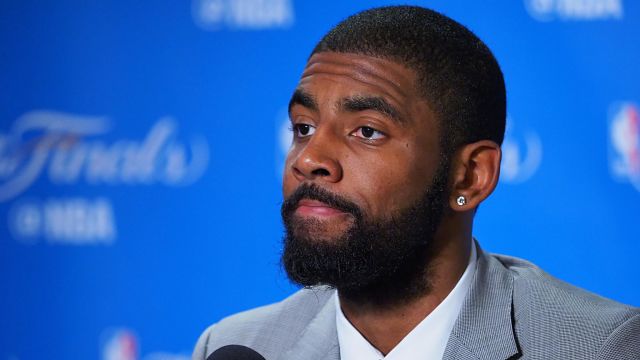 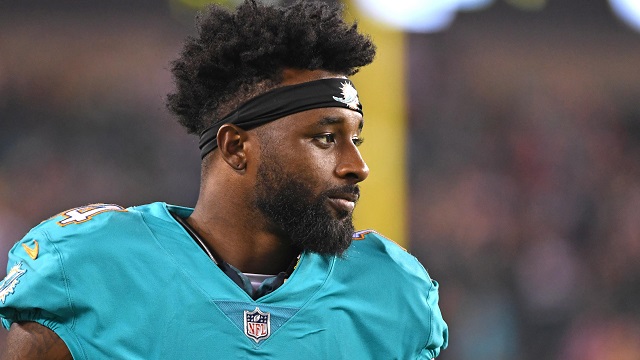