Most NBA fans agree the case for the greatest player of all time is between Michael Jordan and LeBron James, even if they disagree on the answer. MJ himself, however, isn’t one of those people.

Jordan said back in 2013 that he ranked Kobe Bryant ahead of James because, at the time, Bryant had five rings to James’ one. But since then, the King has won two more and still has plenty of time to earn another at the age of 32.

But that hasn’t changed Jordan’s opinion.

“Would I rank LeBron over Kobe?” Jordan said at his basketball camp in Santa Barbara, Calif., on Monday, via ESPN.com “In terms of best of all time? No.

It makes sense that a guy who has six rings — and led the Chicago Bulls to all of them — would value championships, but they’re obviously not the best indicator of talent for every player. Looks like we’ll just have to check back with MJ in a few years and see if anything’s changed. 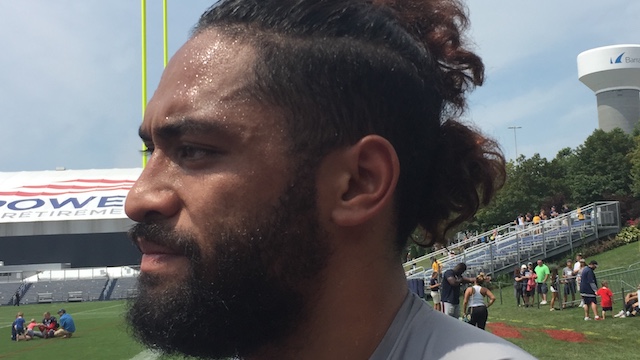 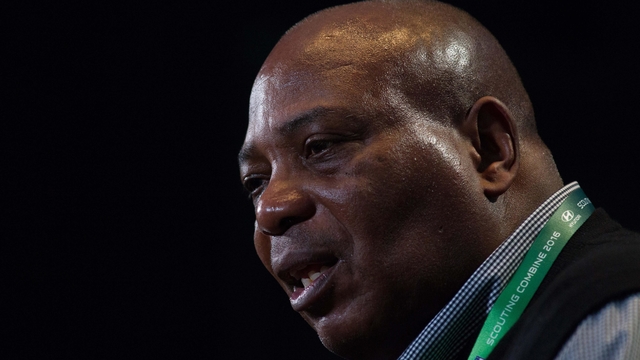