Julian Edelman is gone for the season, but he certainly won’t be forgotten in Foxboro.

The New England Patriots wide receiver surfaced Tuesday for the first time since suffering a season-ending ACL injury in Friday’s preseason game against the Detroit Lions.

Edelman posted a short message on Twitter and Instagram thanking Patriots fans for their support as he begins his rehab process.

Edelman also has plenty of support in his own locker room. Several Patriots, including quarterback Tom Brady, posted social media tributes to the veteran wide receiver, and Brady insisted earlier this week that Edelman will overcome the injury through his “great work ethic.”

New England’s wide receiving corp will have to step up in Edelman’s absence, but it sounds like the 31-year-old won’t be very far away. 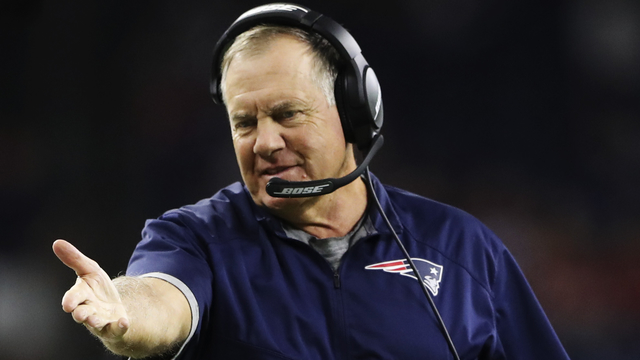 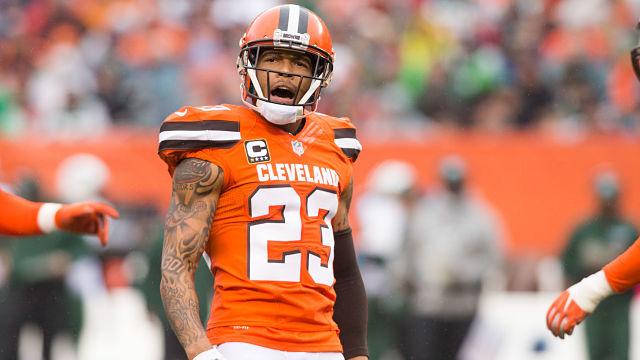