UPDATE (3:24 p.m. ET): Mark Martin explained why he deleted his tweet on Monday, after he said he received a call from Camping World CEO Marcus Lemonis, who claimed his comments were “misrepresented.”

After a call from @marcuslemonis today regret my tweet yesterday. I believe many articles about his statement were misrepresented.

ORIGINAL STORY: Mark Martin is back in the market for a new RV, and there’s one company he definitely won’t be calling.

The NASCAR legend claimed on Twitter that he had an order in place with Camping World — the title sponsor for NASCAR’s truck series — for a $150,000, presumably beautiful new RV. But then Camping World CEO Marcus Lemonis, in response to president Donald Trump’s controversial post-Charlottesville, Va., rhetoric, invited supporters of Trump’s remarks to shop elsewhere last week.

Now, the company is without one of its most high-profile customers.

“First thing in the morning I will be canceling my order for 150,000$ RV I have ordered,” Martin posted Sunday in a since-deleted tweet. “Leave politics out of it.” Martin’s call to “leave politics out of it” is curious, since the retired driver has been outspoken in support of some of Trump’s positions — even going on stage with then-candidate Trump during a rally in March 2016 and yelling, “Build that wall!”

Given how popular Martin is with NASCAR diehards, however, his stance against Camping World could spark considerable backlash against the company.

A 40-time winner in the Monster Energy NASCAR Cup Series, the 58-year-old is one of the most popular drivers the sport’s ever seen. Speaking of 40-time Cup winners, the ever-hated Kyle Busch reached the impressive milestone after his thrilling win at Bristol Motor Speedway on Saturday. 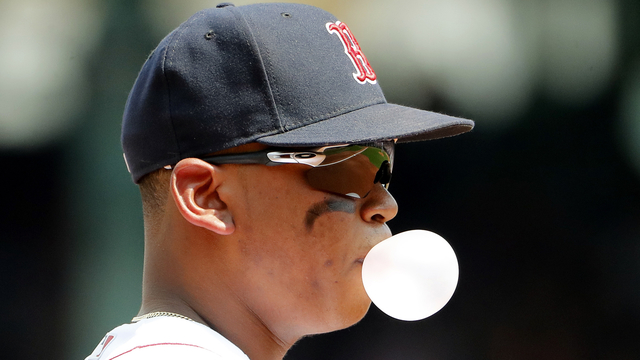 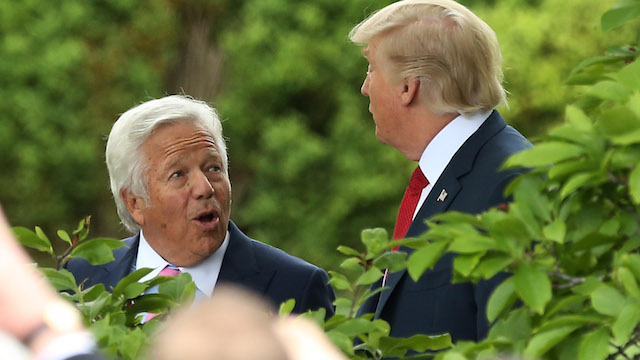