Conor McGregor opened as a massive underdog for his boxing match against Floyd Mayweather, but as most of the bets have come in on the Irish UFC star, McGregor sits at now just a 3-to-1 underdog for Saturday night’s superfight.

However, one school of thought is that the numbers will adjust more as the fight nears, with plenty of money from the boxing community and Las Vegas sharps coming in on Mayweather, as bettors will have to bet more on the favorite to make it worth their while.

And Mayweather himself might put down the biggest bet.

Las Vegas insider RJ Bell tweeted Tuesday that Mayweather might end up placing a $5 million bet on himself to win the fight.

That, of course, would be incredible.

Mayweather is no stranger to the world of sports betting, and he’s also not one to keep his wagers quiet, so if he does ultimately bet $5 million (!!!!) on himself, we’ll almost certainly hear about it.

And that sort of thing would add to the already insane circus this fight should be.

*conspiracy theory*He's gonna bet 5 mill on himself, throw the fight because the rematch is the payday and say "but I bet on myself" 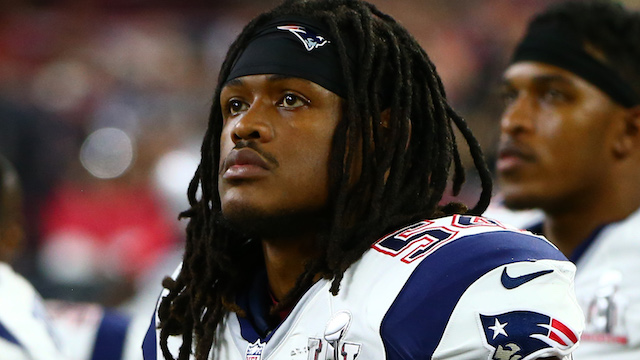 Dont’a Hightower, Happy To Be Back, Explains What Being A Patriot Means 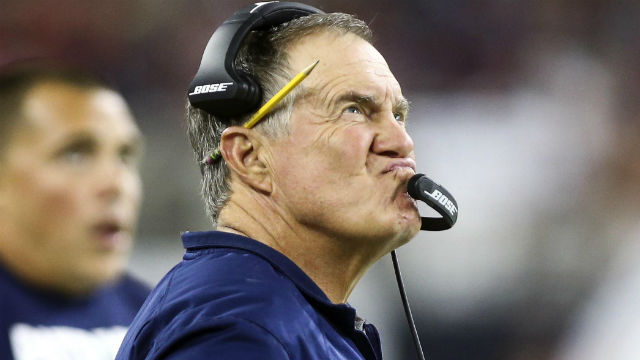