For better or for worse, the 2017-18 Boston Celtics will bear little resemblance to the team we saw in last season’s NBA Eastern Conference Finals.

Following the Celtics’ stunning trade for Cleveland Cavaliers guard Kyrie Irving on Tuesday, Boston is projected to return just four players — Al Horford, Marcus Smart, Terry Rozier and Jaylen Brown — from last year’s squad. And while that ultimately might be good for the Celts, it’s currently a tough pill to swallow for fans who’d grown attached to certain players over the past few seasons.

Although Celtics president of basketball operations Danny Ainge indicates there might be more moves to come, now seems like a good time to step back, and look at all that’s gone down this offseason. Click through the gallery below to see each player the Celtics either have lost or added this summer:

(Note: this list doesn’t include German forward Daniel Theis, who signed a two-year deal with Boston on July 19. Nor does it include Paul Pierce, who signed a one-day contract July 17 and retired a day later.) 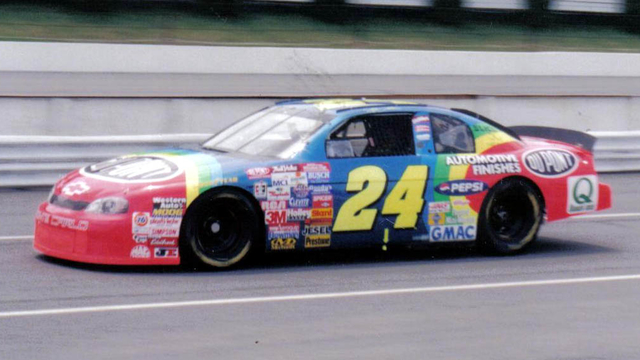 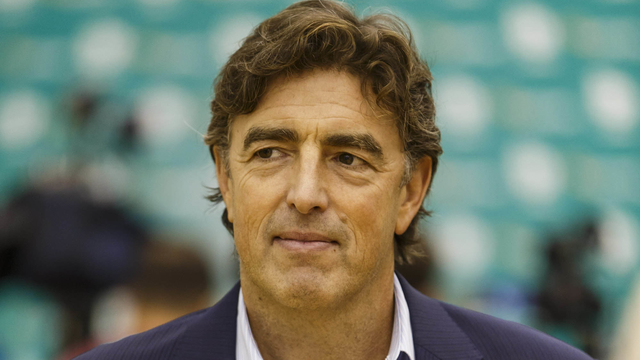