The Boston Celtics’ roster featured an overhauled blend of young talent and veteran acquisitions that figured to make the 2017-18 season very exciting.

And that was before they traded for Kyrie Irving.

The C’s continued their furiously busy offseason Tuesday by dealing Isaiah Thomas, Jae Crowder, Ante Zizic and the Brooklyn Nets’ 2018 first-round pick to the Cleveland Cavaliers in exchange for Irving. It was a huge move for a team that already had acquired Gordon Hayward, Marcus Morris and Aron Baynes this summer while parting with Avery Bradley. So, why did the C’s feel the need to pull the trigger?

“We got bounced pretty hard last year in the playoffs, and then those guys (the Cavs) got bounced pretty hard after that,” Grousbeck told reporters at a “topping off ceremony” at the Celtics’ new training facility in Brighton, Mass. “So, we didn’t feel we were at the top. We didn’t feel we were where we wanted to be, so that?s what you do when you run a team, you do what you have to do to try to get better.”

Of course, it’s still unclear whether the Irving trade makes the C’s better than Cleveland, much less the mighty Golden State Warriors of the Western Conference. But Grousbeck and Celtics president of basketball operations Danny Ainge clearly are high on Irving and thought this deal gave them the best shot at making a title run.

“We want this team to go for Banner 18 and we need to get the best possible players to do that, and that?s what we are trying to do.”

For those still wondering if the Celtics are in “win now” mode, well, there’s your answer. 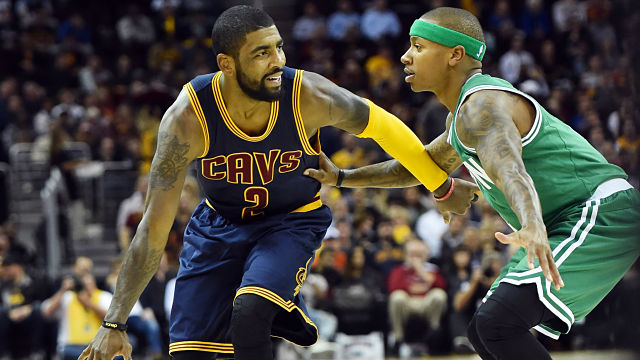 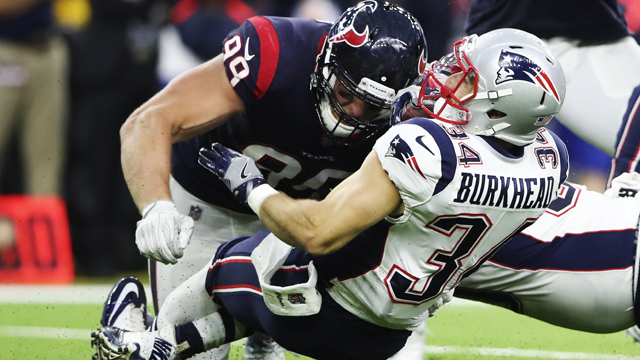