The Boston Red Sox and New York Yankees often play close, competitive games because of the intensity of their rivalry.

That’s no problem for the Red Sox, though. Boston manager John Farrell told reporters before Thursday night’s showdown against the Yankees in New York that his team “relishes” those high-intensity games.

Check out what else Farrell had to say in the “Red Sox First Pitch” video above, presented by Men’s Wearhouse. 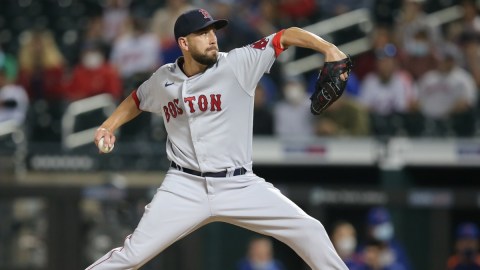