Tony Romo hung up his cleats after the 2016 NFL season, but it wasn’t due to a lack of interest in the former Dallas Cowboys quarterback.

Several teams reportedly were interested in Romo’s services after it was clear the Cowboys were embracing Dak Prescott as their starting QB. The Houston Texans allegedly were the most aggressive team in pursuit of Romo, while additional reports indicated the Denver Broncos also kicked the tires on the 37-year-old.

But during an appearance at a CBS media event Wednesday, Romo revealed another team who had interest in bringing him on for the 2017 season: the New York Jets. Romo ultimately took a job with CBS to serve as an analyst for the upcoming season, but he admitted joining the Jets crossed his mind.

“I took a look at them,” Romo said, per NJ.com “I?m not going to say if they were in the final four. But I did take a look. I went through a lot of teams. There was a lot of discussion. I had narrowed the focus to about four teams. From there, obviously, I made the decision to come to CBS. I felt like the opportunity was just too big to pass up.”

The Jets certainly would have welcomed Romo, as the team’s current quarterback depth chart is mediocre at best. Josh McCown recently was named the starter, while Bryce Petty and Christian Hackenberg will serve as backups. New York is poised for a dreadful 2017 season, but Romo believes McCown being under center could help subdue the struggles.

“They can be less bad,” Romo said. “That (McCown starting) is in the best interest of the team. It?s a good thing for them, to send the message to everybody: We?re trying to win in Week 1 and this season. The NFL is a very finite thing between being good and bad. They have some pieces. They?re a little bit away.”

Many are holding on to the idea of Romo leaving the broadcast booth midseason to join a team in need. But judging off recent comments from Jim Nantz, it sounds like Romo is excited about his new opportunity. 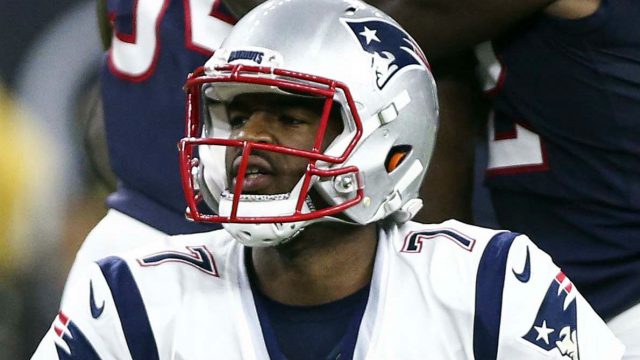 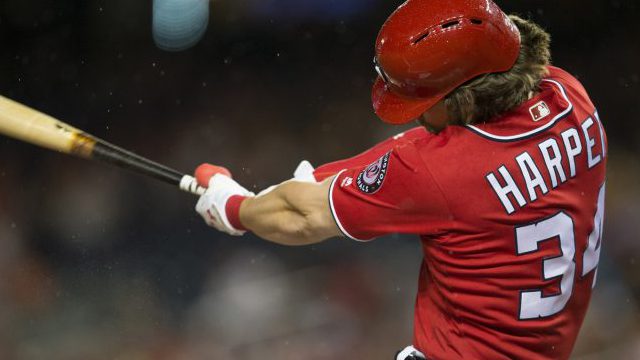