The president has angrily opposed NFL players taking a knee during “The Star-Spangled Banner:” During a rally in Alabama last Friday, called for those who kneel to be “fired,” then sent at least one tweet per day addressing the issue over the next four days.

Spoke to Jerry Jones of the Dallas Cowboys yesterday. Jerry is a winner who knows how to get things done. Players will stand for Country!

Jones and the Cowboys took a knee as a team before the national anthem began in a show of solidarity, continuing a wave of NFL protests against social inequality in America. The team stood while the anthem played, though, and apparently this pleased Trump, despite the mixed message he sent Tuesday morning.

The booing at the NFL football game last night, when the entire Dallas team dropped to its knees, was loudest I have ever heard. Great anger

But while Dallas dropped to its knees as a team, they all stood up for our National Anthem. Big progress being made-we all love our country!

It’s unclear what discussion Trump had with Jones, but it’s still significant the president reached out to one of the most powerful owners in football regarding the protests.

Then again, Trump has been quite hung up on this issue since Friday; he called for a ban on kneeling during the national anthem Tuesday, then later that night tweeted a video of Jamaican sprinter Usain Bolt showing “respect” for the U.S. anthem after a race.

Even Usain Bolt from Jamaica, one of the greatest runners and athletes of all time, showed RESPECT for our National Anthem! ???? pic.twitter.com/zkenuAP9RS 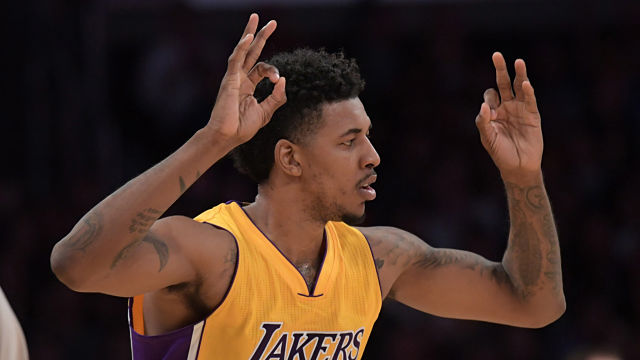 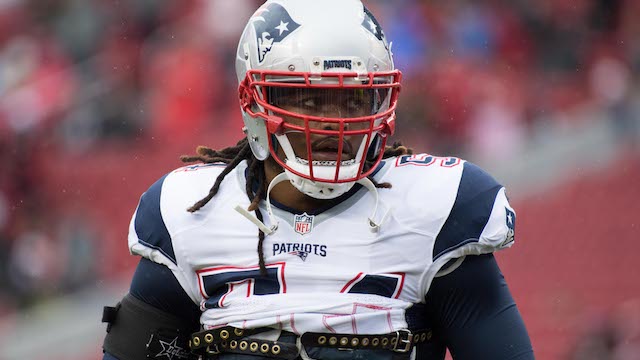 When Will Patriots Linebacker Dont’a Hightower Return To The Field?