What a way to start the season.

The 24-year-old is going to show his youth and make mistakes at times in his second NFL season. But plays like this show just how talented the former North Dakota State star is. 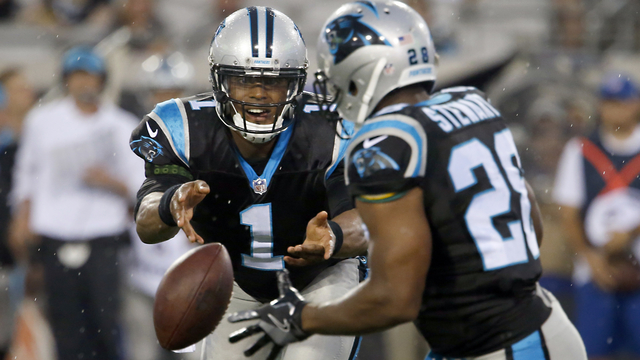 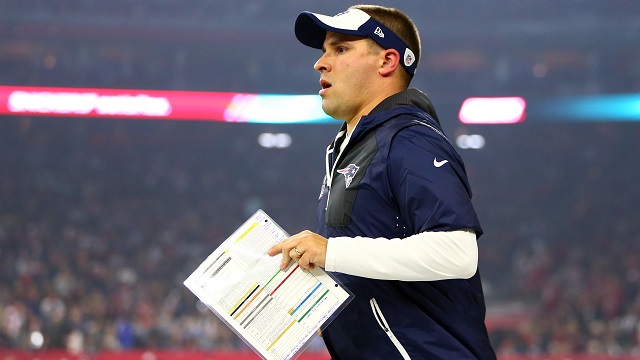