An average day for Tom Brady isn’t very average at all.

The New England Patriots quarterback’s diet has become infamous since his personal chef spilled the beans to Boston.com in Jan. 2016, but Brady’s new book, “The TB12 Method: How to Achieve a Lifetime of Sustained Peak Performance,” details even more about his strict eating habits. And if you want to be like Brady, you have to start your day early.

Brady is up and at ’em at 6 a.m. on an average day and “immediately” drinks a 20-ounce glass of water with his “TB12 electrolyte concentrate” added, as detailed by Boston.com. In fact, Brady is so serious about hydration that he drinks 12 to 25 glasses of water a day. But before he downs all that water, Brady has to eat breakfast, which for him is a smoothie.

?Typically, it contains blueberries, bananas, seeds, and nuts,? Brady writes in the book, per Boston.com. ?It?s nutrient dense, high in fat, high in protein, and high in calories.?

Brady then works out around 8 a.m. — yes, it’s only 8 a.m. at this point — and has a protein shake within 20 minutes. He’s big on protein, too, as he writes that he typically consumes around three or four scoops of his special protein powder in a day.

Lunch is ?often a piece of fish, but always with lots of vegetables? around noon, but he makes sure they’re “alkalizing” foods “like Brussels sprouts, sweet potatoes, and dandelion greens.” He snacks throughout the day when he gets hungry, and his snacks are closer to the diet of an average person with foods like bananas, grapes, apples, protein bars and, of course, protein shakes. And dinner, which is around 6 p.m., is similar to lunch.

While most people probably couldn’t imagine following such a strict diet — who has the time for it, really? — Brady claims he likes it and doesn’t plan to change his lifestyle all that much in retirement.

?I enjoy how I eat, and what I eat, and never feel like I?m missing out,? Brady writes. 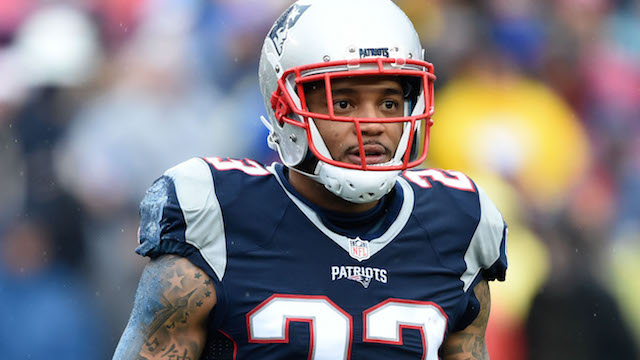 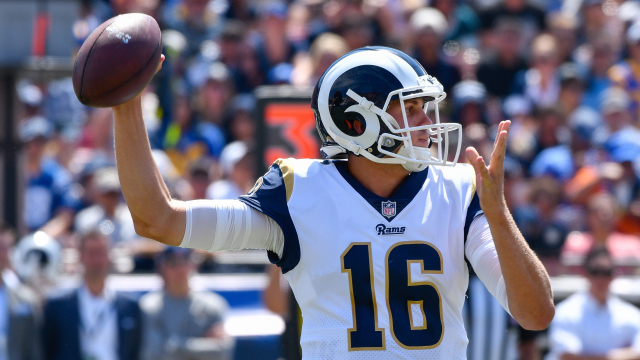