The 2017-18 Cleveland Cavaliers will have a distinctly Boston Celtics feel to them.

Cavs forward LeBron James shared a photo from his minicamp, Thursday, which took place in Santa Barbara, Calif., according to Cleveland.com. Among those in attendance were former Celtics Isaiah Thomas, Jae Crowder and Ante Zizic, who came to Cleveland in the blockbuster deal that sent Kyrie Irving to Boston. But they weren’t the only former C’s who showed up.

Also participating were Jeff Green, who played parts of four seasons in Boston and signed with Cleveland during the offseason, and Celtic fan-favorite Kendrick Perkins, who didn’t play in the NBA last season but reportedly was invited to Cavs training camp.

That’s quite the squad.

Honestly, this version of the Cavs could be fascinating. Former Celtics, reclamation projects (Derrick Rose), and off-court drama aside, Cleveland boasts a ton of talent.

Still, the advanced analytics will tell you that all these players will be looking up at the Celtics when the 2018 NBA Finals roll around. 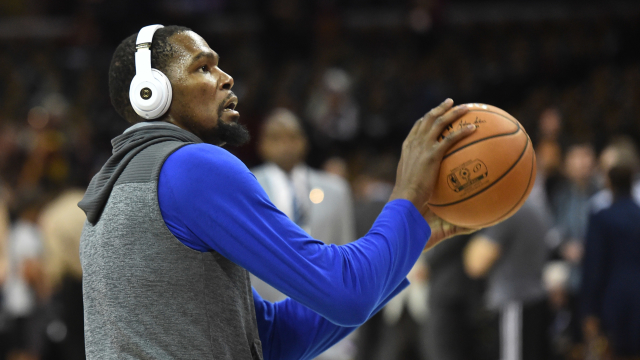 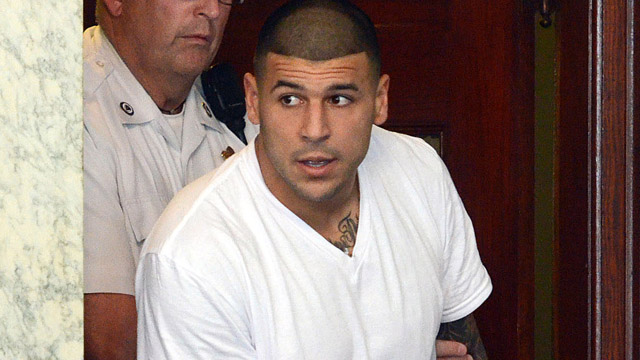