The Detroit Lions appeared to be on their way to a 3-0 start with a Week 3 home win over the defending NFC champion Atlanta Falcons on Sunday.

Lions wide receiver Golden Tate caught a pass from quarterback Matthew Stafford that initially was ruled a touchdown with less than 10 seconds remaining in the fourth quarter.

However, after reviewing the play, the officials determined Tate was short of the goal line when he was down. The ball was placed at the half-yard line, but because Detroit didn’t have any timeouts remaining, the officials called a 10-second runoff that ended the game.

The call to overturn the touchdown was questionable, and so was the 10-second runoff decision.

That is brutal. 10 second run-off after a changed call, so the Lions lose.

HOW is that a rule?

Not only did the Lions lose, their postgame food engulfed in flames.

To make matters worse for the #lions. The food is on fire at Ford Field by the locker room. pic.twitter.com/aLFNDj4kc3

Yeah, we're pretty heated about how this one ended ?? https://t.co/HO2DKMioSh

It was a tough day for the Lions, but they’re still 2-1 on the season. 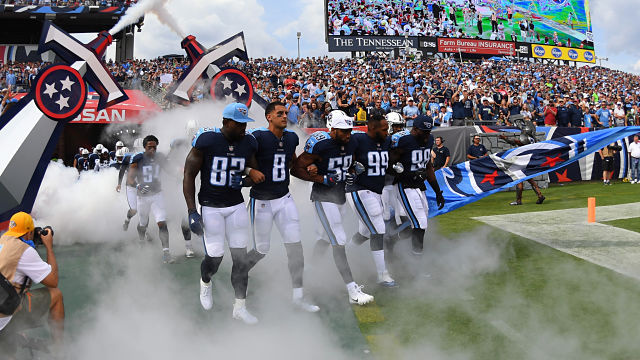 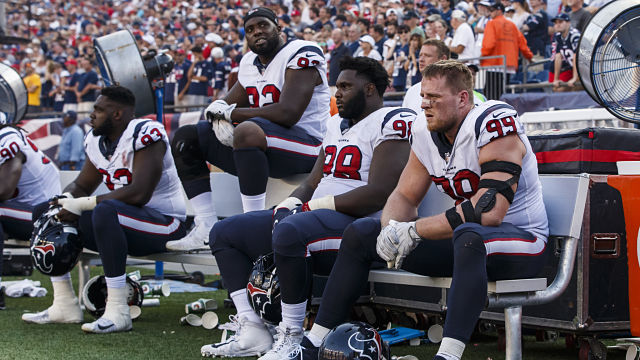 J.J. Watt Gets Testy With Reporters After Texans’ Crushing Loss To Patriots 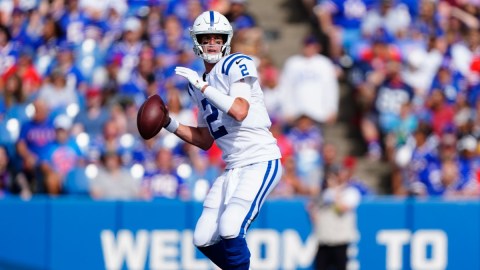