The 2017 college football season isn’t even a week old and we already have a top contender for best catch.

Remember, you only need one foot in bounds for a completed catch in the college ranks.

OK, that was pretty cool, @NMStateFootball.

The Aggies probably won’t make too many highlight reels this season, but you can bet this catch is going to be played over and over again throughout the season. 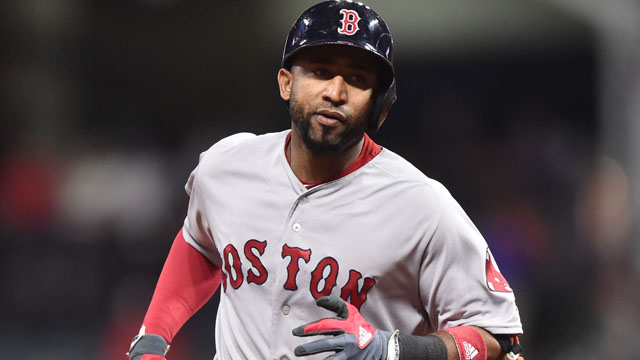 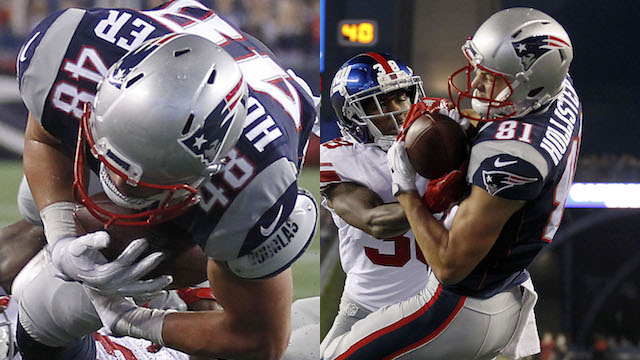