FOXBORO, Mass. — New England Patriots head coach Bill Belichick, despite his infinite wisdom and all that he’s accomplished, is not infallible.

Belichick and the Patriots clearly didn’t know what they had in defensive end Trey Flowers until midway through the 2016 season. Flowers played just 42.9 percent of New England’s defensive snaps in the first eight weeks of last season. In Week 8, he sacked Buffalo Bills quarterback Tyrod Taylor twice. After that game, Flowers began playing 72.2 percent of defensive snaps, including playoffs.

It would be easy to chalk up Flowers’ lack of early defensive snaps to a shoulder injury that left him questionable to play in the first three weeks of the season. And while maybe that made him less effective on the field, it didn’t hurt his playing time. He played 56 percent of snaps in Week 2 and 61 percent in Week 3. His snap rate dove down into the low-30 and high-20 percentiles in Weeks 6 through 8 when he was well past the injury.

Belichick clearly liked what he saw out of Flowers in Week 8, and the defensive end rewarded the Patriots with 9 1/2 sacks through the rest of the season, including the playoffs, to lead all NFL players.

If Flowers can pile up 9 1/2 sacks in 12 games, then it’s fair to wonder how many times he’ll get to the quarterback in a full season when he’s not starting the year nursing a bum shoulder.

Regardless of how many sacks Flowers records in 2017, it’s safe to assume he’ll stay humble.

Flowers is the most unassuming rising star in the NFL. His humbleness isn’t an act. It’s a way of life.

“That’s just my personality, my character,” Flowers said Tuesday. “I just always remain humble, remain hungry. I want more for myself and expect more for my myself. So, I never reach what I want to reach in life or in my career.”

And when he says he doesn’t feel more pressure to perform in 2017 based on what he did during the second half of the season and in Super Bowl LI, when he had 2 1/2 sacks against the Atlanta Falcons, it comes across as genuine and trustworthy.

“I wouldn’t say it’s pressure, but if you want to call it that, then it’s what it is,” Flowers said. “I set myself to a standard, and I hope to not only meet that standard, but overachieve it.”

Flowers unsurprisingly says he’ll be unfazed by articles like this one declaring him a breakout star. It’s also unsurprising that, when asked how he’ll deal with extra attention from opposing offenses, the 24-year-old twisted it into a good thing for his teammates.

“It’s a lot of players on this defense that can make plays any given time,” Flowers said. “So, I’m not worried about if they’re focusing on me. Then we’ve got 10 other guys that are able to make plays. I believe that it would be hard to focus on one person. If that’s the case, then I’m going to find a way to be productive through that, and that’s what I’m working hard for.”

There are certain players who never seem to fully grasp The Patriot Way, as cliched as its become. And even if they say all the right things, it’s clear when it’s manufactured. Flowers genuinely doesn’t seem to have a boastful bone left in his body. While other pass rushers say they can record 30 sacks in a season, Flowers bashfully deflects compliments like he’s pushing away an undersized guard.

Flowers is destined to be a breakout star on the field, but he’ll never let you hear about it. 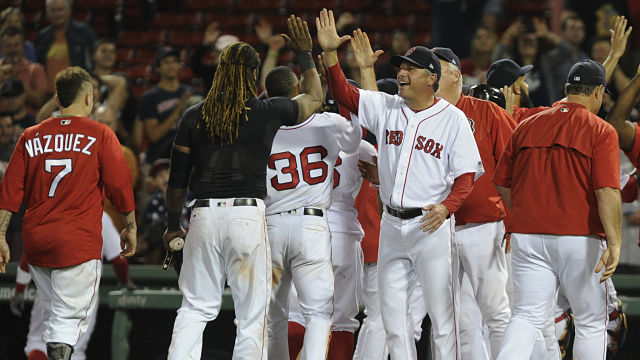 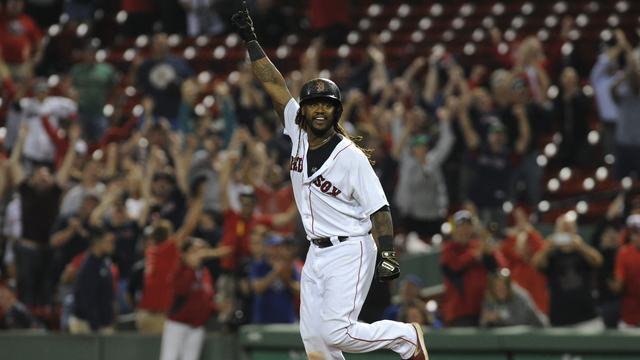