A lot has changed for Paul George over the past few months.

After seven seasons with the Indiana Pacers, George was dealt to the Oklahoma City Thunder on July 6. George surely is excited about the new opportunity, as he’s leaving a mediocre club for a team that features the reigning NBA MVP in Russell Westbrook.

It’s safe to say PG13 is even more pumped now, as OKC made another shocking move Saturday morning, agreeing to acquire Carmelo Anthony from the New York Knicks in exchange for Enes Kanter, Doug McDermott and the Chicago Bulls’ 2018 second-round pick.

Following the news of the blockbuster deal, Geroge took to Instagram to shout out his new teammates.

With a three-headed monster of Westbrook, George and Anthony, expectations for the Thunder this season are going to be fairly high. Oklahoma City earned the sixth seed in the NBA playoffs last season with a team whose only pure scorer was Westbrook.

Now, with George and Melo in the fold, the Thunder most certainly can contend for one of the top spots in the Western Conference. 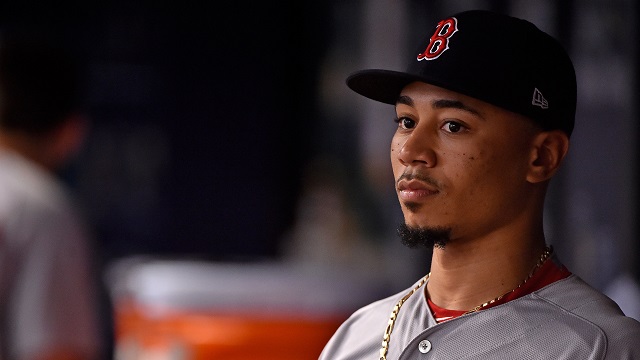 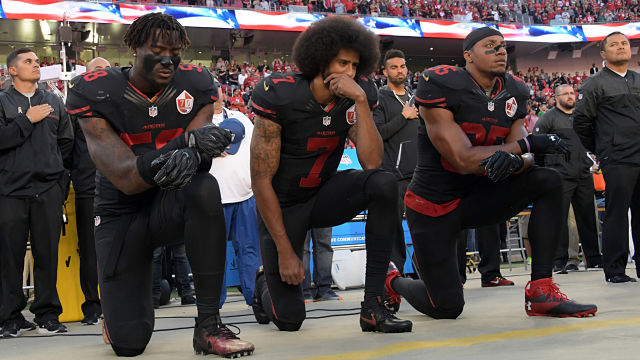