The Houston Astros were staring at an 0-2 deficit in the 2017 World Series before Marwin Gonzalez stepped to the plate and tied the score 3-3 in the ninth inning.

Gonzalez joined a small list of players to tie a World Series game with a ninth-inning homer.

Marwin Gonzalez is the 10th player in #WorldSeries history to hit a game-tying HR in the 9th pic.twitter.com/QI3mnkWZbY

Then, in the top of the 10th inning, Jose Altuve and Carlos Correa each launched solo home runs of their own to give the Astros a 5-3 lead.

HOUSTON, WE HAVE A LEAD. https://t.co/QziKiVPaZQ

The series will head to Minute Maid Park in Houston for the next three games, beginning Friday for Game 3. 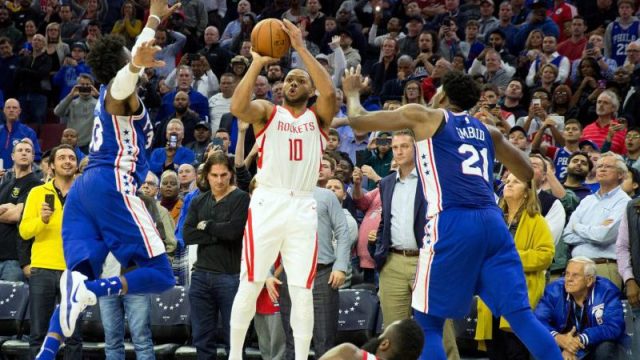 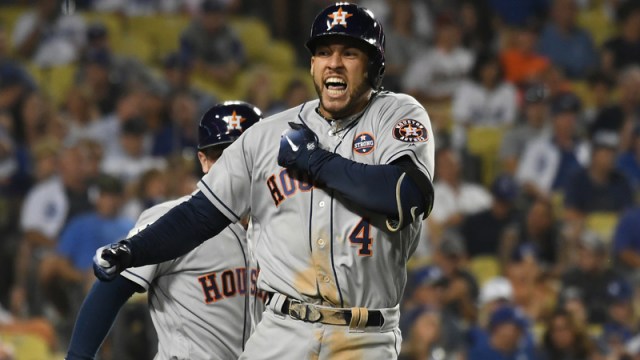