With another NFL trade deadline on the horizon, now’s a good time to assess how last year’s acquisition of Kyle Van Noy has panned out for the New England Patriots.

The Patriots gave the Detroit Lions shockingly little for Van Noy, who’s gone on to emerge as a starting linebacker in New England. The Patriots shipped a 2017 sixth-round pick to the Lions for Van Noy and a seventh-round selection. Van Noy wasn’t working out with the Lions after they used a 2014 second-round pick on him, and Detroit was willing to ship him out to move up 24 spots in the draft.

The Lions selected quarterback Brad Kaaya, who’s on their practice squad, with the sixth-round selection they got from New England. The Patriots used the Lions’ seventh-round pick to move back up into the sixth round, where they drafted offensive tackle Conor McDermott, who was waived after the preseason and claimed by the Buffalo Bills.

Van Noy has started 10 of the 15 games he’s played with the Patriots, including all eight in 2017. He has 55 tackles with 3.5 sacks and one pass breakup on the 2017 season. Van Noy took on the bulk of Dont’a Hightower’s former responsibilities Sunday in the Patriots’ 21-13 win over the Los Angeles Chargers, wearing the communication device on defense and taking on a hybrid outside linebacker/edge role. Hightower is lost for the season after suffering a torn pectoral muscle.

Van Noy lined up as an edge defender on 66.1 percent of his snaps in Week 8, according to Pro Football Focus. Van Noy began the season playing more of a traditional linebacker role.

“Yeah, Kyle?s done a great job for us of doing that,” Patriots head coach Bill Belichick said Monday. “He?s showed a lot of versatility, leadership, done a great job as a signal caller with the defense, so he?s been a real valuable player for us in a multiple number of roles. He?s been excellent.”

Van Noy is more than happy to move around the defense as long as he’s playing. He’s been on the field for nearly every snap with the Patriots this season and only had a part-time role with the Lions.

“I’m comfortable in any role they ask,” Van Noy said Sunday. “That’s kind of why I like it here and I think why they like me too, because I’m ready to do whatever it takes to win.” 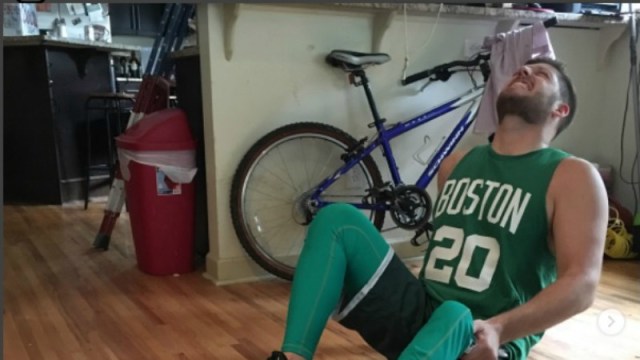 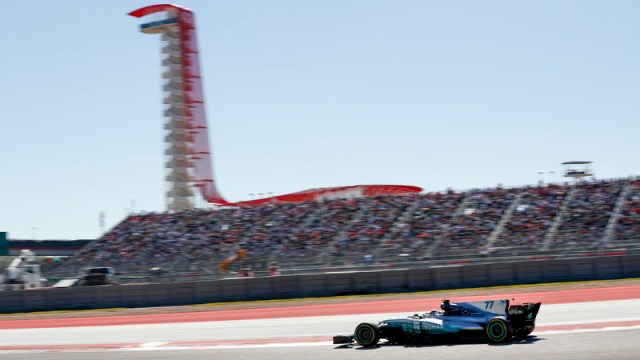