The New England Patriots have complete and total faith in Tom Brady — so much faith that they now have traded away not one, but two of his backups in a span of less than two months.

Monday night’s stunning deal, first reported by ESPN’s Adam Schefter, that sent Jimmy Garoppolo to the San Francisco 49ers in exchange for a 2018 second-round draft pick left Brady as the only quarterback on the Patriots’ 53-man roster. They also do not have a QB on the practice squad.

The overwhelming favorite to fill that spot is a player with whom the Patriots are very familiar. That would be Brian Hoyer, who served as Brady’s understudy from 2009 to 2011 and who was released by the Niners minutes after news of the Garoppolo trade came down, per Schefter’s source.

According to NFL Media’s Ian Rapoport, Hoyer initially was included in San Francisco’s package for Garoppolo but was removed for compensatory pick reasons.

When Brian Hoyer is officially free, of course he has interest in the #Patriots. Tom Brady needs a backup. Safe to say they?ll be talking

Soooooo Hoyer to New England, no?

The appeal of a Hoyer reunion is obvious. The 32-year-old knows the system after beginning his career in New England and has familiarity with Bill Belichick and his staff. And after failing to hold a starting job for the winless 49ers — he was benched in favor of rookie C.J. Beathard after six games — he likely will have to accept a role as a backup if he wants to remain in the NFL.

Since leaving Foxboro in 2011, Hoyer has been an NFL nomad, spending time with the Pittsburgh Steelers, Arizona Cardinals, Cleveland Browns, Houston Texans, Chicago Bears and 49ers. He’s appeared in 55 career games (37 starts) and has completed 59.3 percent of his passes with 48 touchdowns and 30 interceptions.

The Patriots, who also traded third-string quarterback Jacoby Brissett to the Indianapolis Colts last month, are off this weekend before returning to action next Sunday against the Denver Broncos. 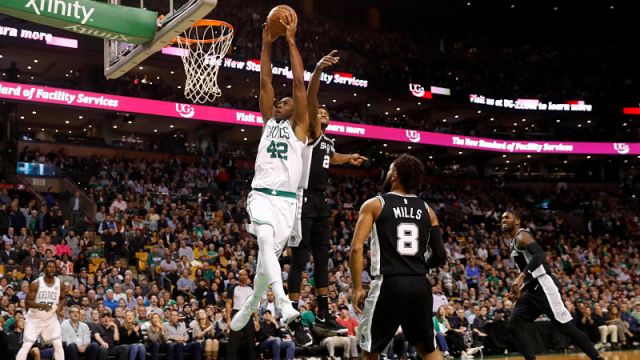 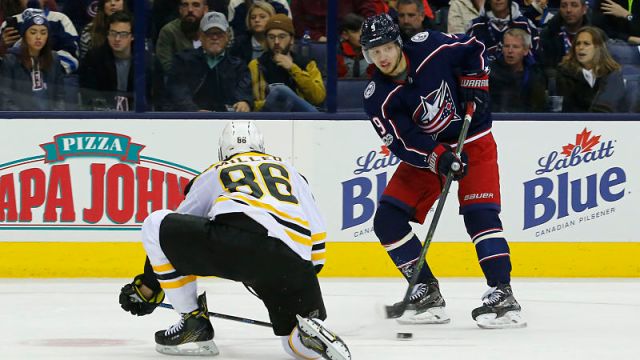